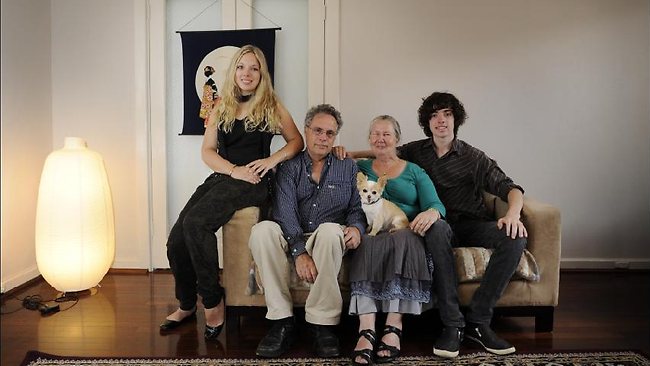 TRAVELLERS have come up with an answer to Perth’s crippling hotel shortage: shack up with families.

For as little as $10 sightseers are lodging in the spare rooms of ordinary West Australians.

In some cases, the deal provides the guests with meals, internet access and a personal tour guide.

More than 330 Perth residents and about 5000 Australians have created profiles on new social networking website Airbnb, which lists users offering to let out rooms in their house.

The Price family is among those who have joined in.

For about $70 a night they’re offering up the spare bedrooms in their Dianella and Inglewood properties.

Their daughter, Sarah, who lives at the Inglewood property, says guests receive a continental breakfast, wi-fi, toiletries, guest lounge and coffee facilities at a fraction of the cost of hotels.

“It’s much cheaper than staying at a hotel and the bonus is you get to stay with a family who can give you local advice on what to see and do,” she said.

The Sunday Times compared hotel rates across Perth to homes listed on Airbnb on Wednesday.

In Perth, there were just eight hotels left that night with rooms available and the lowest rate was a $255 room at the Criterion Hotel.

“I think homestay has its place with a certain client or customer base but as far as affecting the hotel industry it is minimal because it is a very different product, with a very different set of market standards as well,” he said.

But the website says the guarantee does not cover cash, rare artwork, pets, collectables, jewellery or personal liability.

Mr Woods said people who use the site should have a minimum $5 million cover and should meet the same safety standards as hotels.