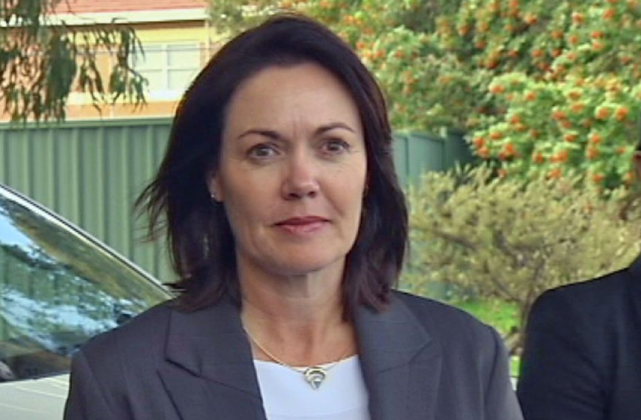 TTN: After the resignation in disgrace by former WA tourism minister Kim Hames, WA has put the state’s tourism portfolio onto the WA Police Minister’s plate, and even the police aren’t happy. The Western Australian Police Union (WAPU) president George Tilbury says the police portfolio needs its own dedicated minister.

Mrs Harvey will add the tourism portfolio to her ministerial responsibilities, which include the critical role of Police Minister.

The ministerial vacancy was created by the forced resignation of Kim Hames, after he admitted to incorrectly claiming country accommodation allowances between 2009 and 2011.

The Opposition’s Michelle Roberts says it is obvious the Premier was left with no options when it came to filling the role.

“The Police portfolio has been beset with issues since she’s become Minister, she’s done little, she knows little, she’s a complete rookie as a minister and she’s struggling,” she said.

“You have to wonder, what was Colin Barnett thinking when he loaded this rookie minister with an important portfolio like Tourism in addition to Police? What were his other options?”

The WA Police Union (WAPU) has also expressed its concerns with the appointment.

“We are not calling into question Mrs Harvey’s competency at all,” he said in a statement.

“The Police portfolio is a complex and intensive one which deserves its own dedicated Minister.

“It beggars belief that the Premier does not also share this view.

“We have all seen media reports of how the portfolio of Health suffered as a result of sharing a minister, and Police do not deserve to be an afterthought.”

Mr Tilbury has called on the Premier to reconsider his decision.

However, Ms Harvey’s appointment has been welcomed by the WA Tourism Council.

“We welcome Liza to the tourism portfolio,” he said.

“It’s critical for the industry that we have a definite minister who is going to be responsible for delivering the government’s election promise of six million dollars investment into tourism marketing this year.”