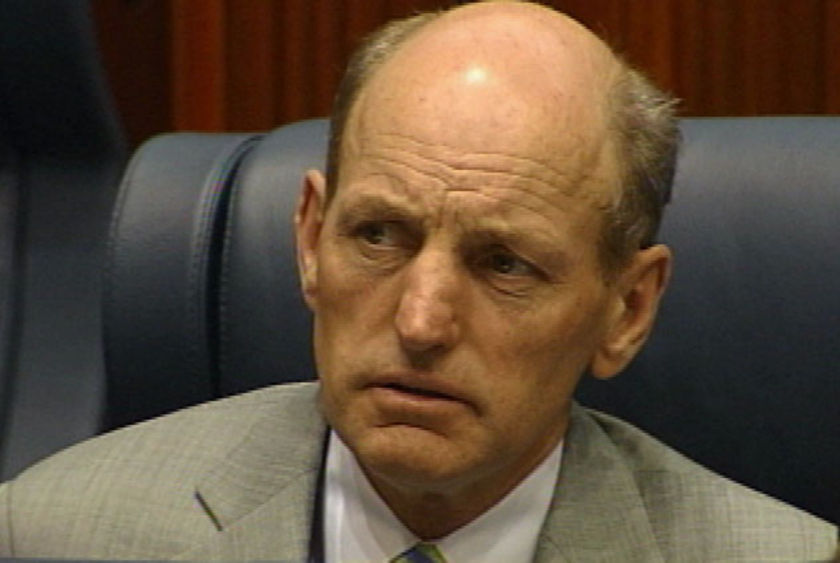 The state Member for Eyre says, despite commendable efforts by pilots, an incident during a Skywest flight yesterday highlights the need for planes on the Esperance route to be upgraded.

Graham Jacobs was on the flight from to Perth when an acrid smell filled the aircraft.

The plane was near its scheduled stop in Ravensthorpe and passengers were evacuated and transferred back to Esperance by bus.

“I don’t want to alarm people by saying there was any real danger but maybe it is time to have a look at new aeroplanes for Esperance with new schedules and maybe even some new air tariffs,” he said.