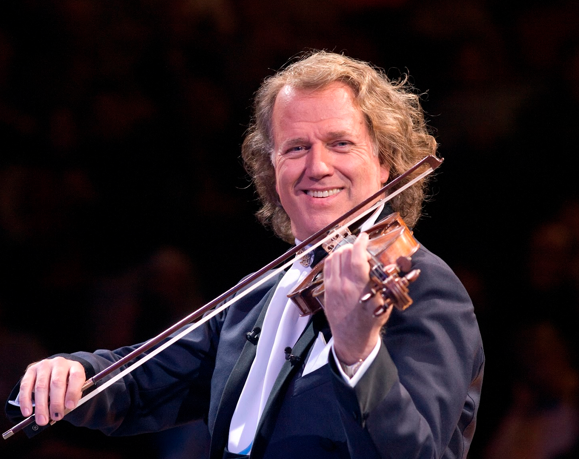 Perth tourism operators have almost a year to prepare for the arrival every middle-aged woman’s crumpet- Andre Rieu. Sporting his own 50 Shades of Grey hair, Andre’s arrival will be complemented by room discounts from Perth accommodation operators.

Violin master Andre Rieu is set to return to WA next year and perform at the Perth Arena on October 29 as part of his 2013 Australian and New Zealand tour, which was announced on Friday.

The highly anticipated date comes after a phenomenal year for the Dutch maestro, who this year played at 30 sold-out concerts in Brazil which saw him top the Pollstar box-office charts of the highest-grossing tours in July, putting him ahead of big-name artists Lady Gaga, Bruce Springsteen, Radiohead, Coldplay, Celine Dion and the Black Keys.