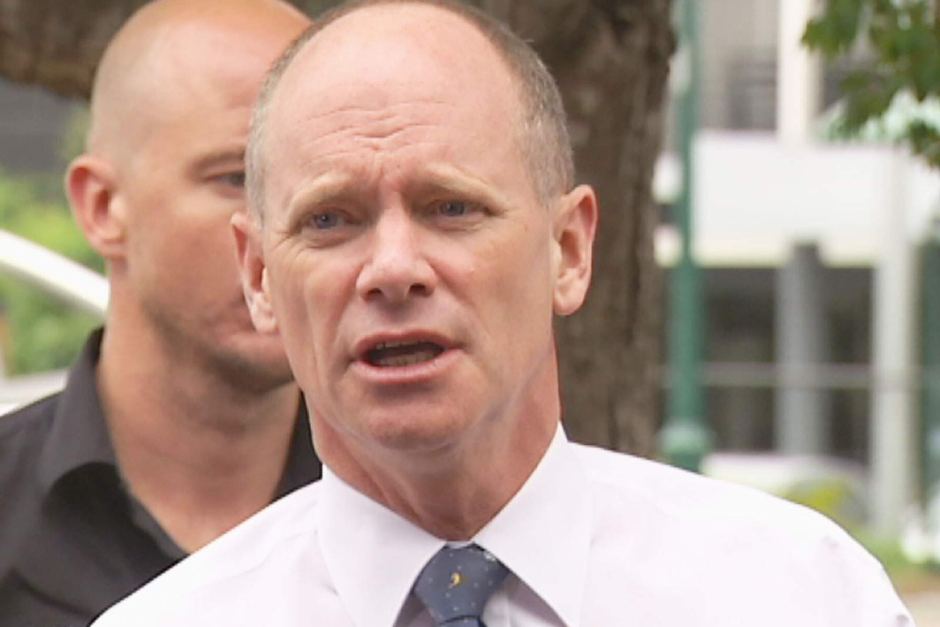 Queensland Premier Campbell Newman says he is “aligned” with a former Labor premier in calling for an urgent overhaul of Australia’s system of government.

Mr Newman has long been a vocal critic of the duplication and waste he sees in the federation.

His criticism has been echoed from the other side of politics by Peter Beattie, who said the federation desperately needed reforming.

“The truth of the matter is, the duplication and overlapping costs billions of dollars,” Mr Beattie said.

“What we have to do is delineate who’s responsible for what.

Mr Beattie pointed to his government’s controversial 2006 plan to build the Traveston Dam in the Mary Valley, which was overruled three years later by the Commonwealth.

“The federal government, my side of politics, came along and overruled us.

“We destroyed a lot of people’s lives for no public benefit. That is simply crazy.

“Had there been a clear line of delineation that they were going to take responsibility for it, then they could have made the decision at the outset and those people would not have gone through the pain that they went through.”

“We need strong local councils, because in the end I do think the states will be abolished,” he said.

“You cannot have three levels of government in a nation of 23 million.”

“Peter Beattie and myself are aligned on this one; we do need to sort out the waste and duplication between the Commonwealth and the states,” he said.

“There are huge savings to be found if that’s where the Commonwealth and the states wish to go, and I certainly want that to happen.

“That’s why Australians should say no to raising taxes, particularly the GST, until such time as the states and the Commonwealth have sorted out that waste and inefficiency.”

But Mr Newman said he was not convinced the public was ready to abolish the states.

He said he put that idea on the table this year at the beginning of the process to develop the Queensland Plan.

“The interesting thing is that everyone sort of ignored that and proceeded on the basis that they wanted a state government, so I accept that verdict,” he said.

“But I do want to make the point that I quite provocatively and appropriately posed the question about the future of the states.

“Queenslanders have taken us in a different direction, so I respect their point of view.”