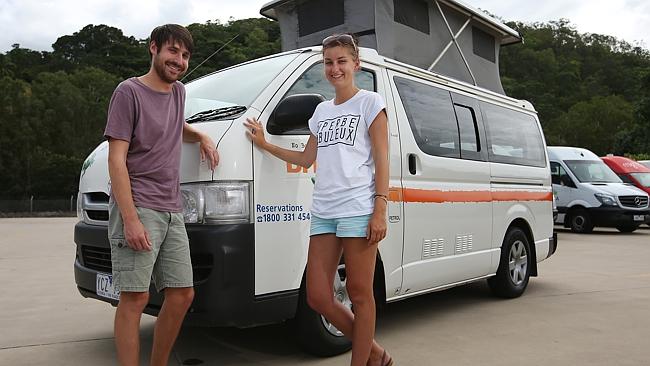 A NEW campaign to encourage tourists to venture off the beaten path and spread their spending throughout the tropical north is gathering pace.

Tourism Tropical North Queensland chief executive Alex de Waal said the idea was to get visitors to explore the region in more depth.

“The aim is to create domestic demand and increase awareness about Tropical North Queensland’s self-drive experiences, as well as dispersing people throughout the region and encouraging them to stay longer,” he said.

“The campaign itineraries are diverse, ranging from road to four-wheel-drive journeys and include events among the many things to do in Tropical North Queensland.”

The Cape York drive is seven days and 1050km from Cooktown to the tip of Cape York, taking in memorable pubs, ancient rock art and spectacular natural scenery.

The Savannah Way can last 30 days and cover 3699km, taking in five World Heritage areas in Queensland, the Northern Territory and Western Australia.

Mr de Waal said as part of the promotion, Sunrise presenter Mark Beretta would be taking a tropical north drive with live segments on the Channel 7 morning breakfast show.

It is being promoted by Britz.com.au and Facebook, booking site turu.com.au, Trip Advisor, Jetstar, Tigerair and Spotify. Customers also can win a $5000 road trip.