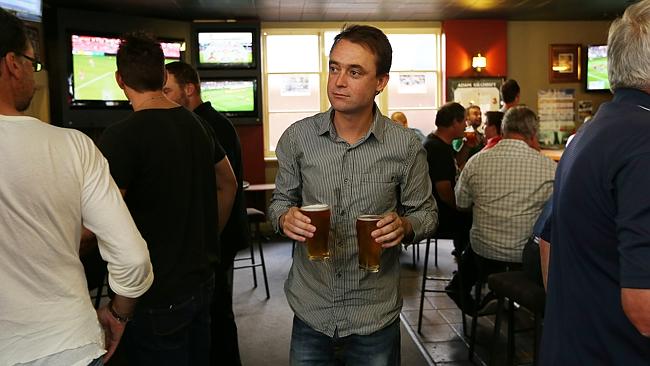 Tourism’s hurry up calls on $4.5m from forest agreement

From The Hobart Mercury, 8th January 2015 TASMANIA’S regional tourism sector is still waiting on $4.5 million promised under the Tasmanian Forest Agreement, prompting calls for more action from the state and federal governments.

When the funding was unveiled in July 2013, Mr Bacon, then tourism minister, said it was envisaged the money would be administered by a competitive grants program.

Yesterday a spokesman for federal Tourism Minister ­Andrew Robb said the State Government was finalising a shortlist of projects for funding.

A spokesman for the State Government said that the money was being managed by the Federal Government.

“We are working with them to ensure that while the money is delivered as soon as possible, it is also spent wisely,” the spokesman said.

Yesterday Mr Bacon said the money was secured as part of the Tasmanian Forest Agreement “to support regional tourism, which is an important part of our economy”.

“We are seven months into the financial year and … not a dollar has been spent.

“Imagine what some of this money could do for Tasmania’s West Coast at a time when the Liberal Government has been missing in action.”

Mr Martin said the tourism industry had fought hard for the money, which he expected to be used for infrastructure projects such as signage and visitor centres.

“This money was first mooted three years ago.

“It was to help the regional areas that at the time had been hit by the forest downturn.

“The boom that is happening in Hobart, and to an extent Launceston, needs to be shared in the regional areas.”