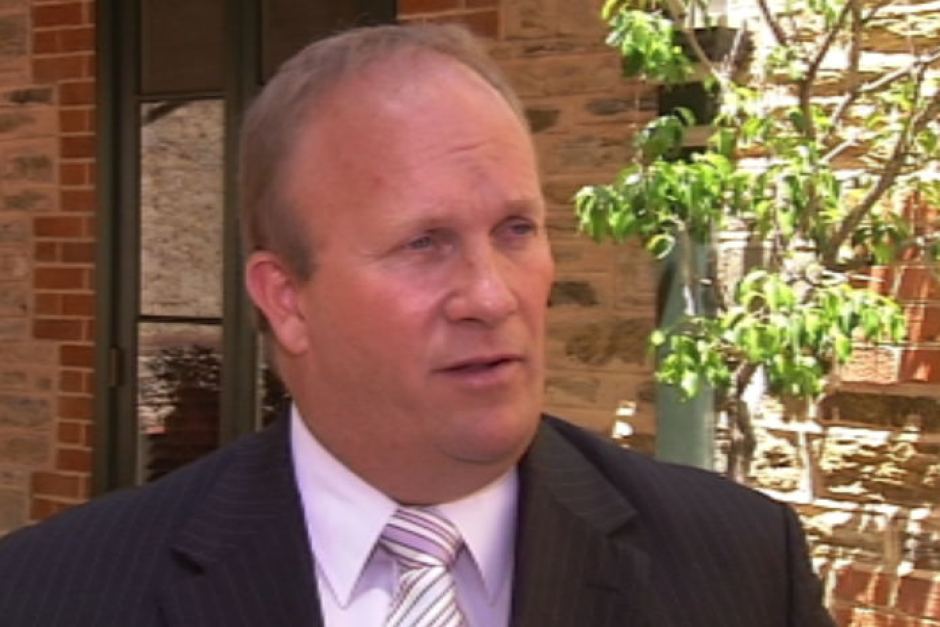 Mr President, it is my honour this afternoon to present the annual report into the South Australian Tourism Minister.

The 2011-12 financial year has been a difficult one for the Minister. The Minister has met these formidable challenges with an indomitable resolve that has been matched – even exceeded – only by the Minister’s capacity for dismal failure.

The warning signs were there in 2011.

Even then, the Minister failed to reach the State Strategic Plan’s growth targets for tourism expenditure.

The failure continued as the year progressed. The 2012 Strategic Plan Progress Report found the Minister likely to fail to reach her target of a $6.3 billion industry by 2014, the election year.

To achieve the 2014 milestone, the Minister needs to grow tourism by 10 per cent each year.

Last year it grew by 5.3 per cent – it grew by just over half the amount needed.

How does the Minister excuse such ineptitude?

Her Commission calls this failure “a positive performance towards the State Strategic Plan 2020 targets.”

She gets half marks, and rates herself as a positive performer.

She’s happy with half marks.

And she’s a long-time loser.

The Audit Committee rates her chances of achieving Strategic Plan’s 2020 target as ‘unlikely’.

The Minister calls her failure to run a high-profile, easily accessible Visitor Information Centre in the heart of the central business district “a success”.

Our 2011-12 annual report into Ministerial performance calls this failure “a failure”.

When the Minister sacked the Tourism Commission’s chief executive, she replaced him with a part-timer.

The Minister calls this sacking and the appointment of an interim Chief Executive not just an achievement, but a “key achievement”.

If that’s the key, show us the lock.

In her other achievements for the year, the Minister claims the annual Christmas parade through Adelaide as a major tourism event.

Event it is, Mr President, but the only international visitor I saw at the pageant came in a sleigh.

She’s away with the birds, Mr President.

In fact, what benefit did South Australia receive from her Commission’s trip to the London Wild Bird Watch Consumer Show?

Our Ministerial representative, at taxpayer expense, flew to London on a $6,100 trip to be able… according to meeting organisers… to try on and try out footwear, clothing, gadgets, accessories and equipment that is underrepresented or just not available on the average High Street…”

That’s how she spends our money.

London Wild Bird Watch aims to create… and I quote here… “a unique blend of Shop, Learn and Do for people who enjoy feeding birds in their garden”.

Under this Minister, we’re in cuckoo-land.

I note with great disappointment that the Minister’s Commission is not planning a similar bird watching event in South Australia despite the valuable lessons learnt by Ms Gago’s representative at the London Show.

Next, the Minister’s Commission sent a staffer to the UK, USA, Germany and Singapore for an unknown time to “conduct internal audits of international offices and review the accounts payable procedure”.

Let me say that again: to review the accounts payable procedure, someone was sent to the UK, USA, Germany and Singapore.

Here’s how to run an accounts payable procedure.

You get an account. You pay it. End of procedure.

How much did that trip cost taxpayers?

Meanwhile, we’ve got a part-time boss of a five billion-a-year industry.

We’ve got the complete debacle about Tasting Australia.

We’ve got a demoralised Tourism Commission with no confidence in its Minister.

But we don’t want her to repeat the year.

We don’t want her as Tourism Minister in 2013. The industry doesn’t want her. Tourism operators don’t want her, houseboat companies, hire car operators, B&Bs, wineries, the food sector, the hotel industry, tourism guides and fishing boat charting companies – we all say, if your best is to fail, please don’t fail to leave.