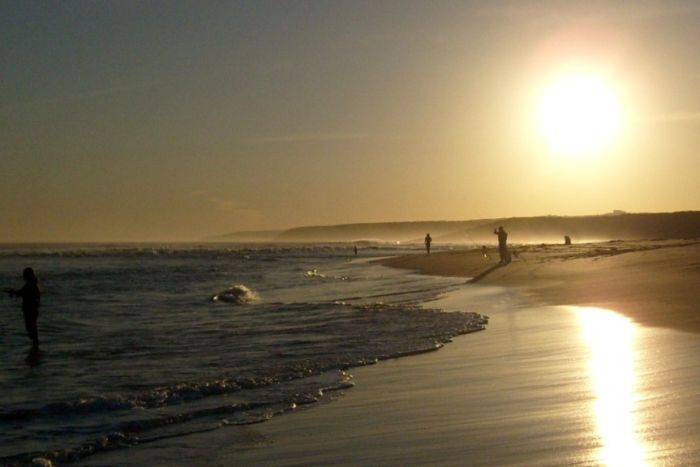 The South Australian Opposition says if proposed no-take fishing zones are not altered, a tourism decline can be expected for some regional areas of the state.

Liberal Legislative Councillor Michelle Lensink says she agrees with the planned marine parks in principle, but they are too restrictive on recreational fishing in their current form.

“I certainly think that there will a further decline in tourism numbers to the Yorke Peninsula,” she said.

“I do not subscribe to the view that it will have a negative impact,” he said.

“There’s no doubt in my mind I’ll still be travelling down to Yorke Peninsula to catch fish because I know I’ll be able to do that.”

“I think just telling tourism operators that they can convert their charter boat operation into eco-tourism is just a complete nonsense,” she said.

The Government hopes to finalise the zoning before the end of the year.