Fork on the Road festival threatened with downsize 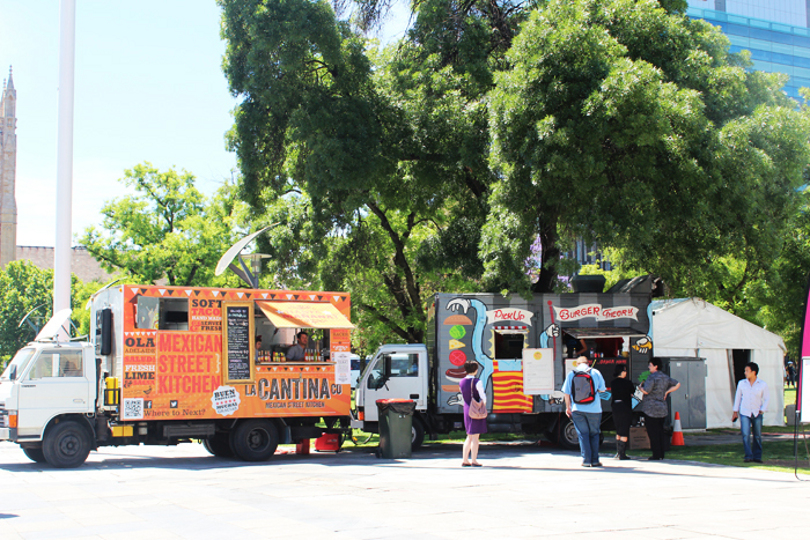 THE city’s fleet of food trucks will congregate today facing the threat of being cut back after their impact on other businesses was debated by councillors this week.

Forty of the city’s 52 trucks will converge on Light Square at noon for another instalment of the Fork on the Road food festival.

A council committee has approved guidelines for the mobile vendors after a survey attracting a record 950 responses found overwhelming support for them. But the number of permits to be issued remains unclear.

Lord Mayor Stephen Yarwood has defended the vans but several councillors said there were too many.

The committee has asked for a report outlining why staff recommended capping permits at 50 vans trading under the scheme’s trial, a number Cr Sandy Wilkinson said should be slashed to 20.

Mr Yarwood said that would be “ridiculously conservative” and the council would be labelled “out of touch”.

Cr Wilkinson called for a report into the impact of food vans on permanent traders.

“While it’s good to be … promoting vitality, we could in fact be doing the opposite,” he said.

Cr Anne Moran said small business owners were “not happy” and the council should “tread cautiously before we vote the people who pay rates out of business”.

By now you would have realised the variety and quality of food you can get in Adelaide without having to enter a restaurant. To celebrate the growth of the Adelaide food truck culture, Fork On The Road will bring together some of Adelaide’s favourite food-bearing trucks, vans, bikes and stalls from this niche industry for all to sample. This will eliminate the hassle of having to track down your favourite mobile eatery across Adelaide and will also feature local live music to add to the atmosphere. As with many of their participators, Fork On The Road will be using Twitter and Facebook to inform hungry punters of updates and locations.

Many of Adelaide’s favourite food vendors will be out in force, including:

Surely within that line-up there’s something you haven’t tried yet? 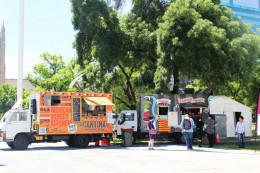