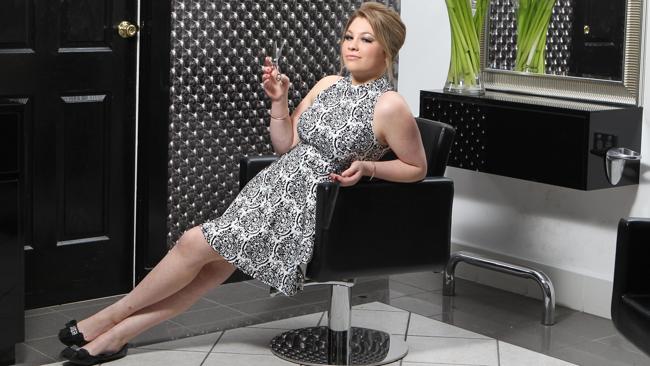 SHOPPERS at an Adelaide shopping centre will be able to buy goods at 1960s prices as part of a 50th anniversary promotion.

Arndale Central shopping centre, in the western suburbs, has announced plans for shoppers to purchase selected items at 1963 prices.

“We want customers to have bit of fun during this celebration,” said Arndale Central’s manager Mario Boscaini.

Mr Boscaini said the opening of Arndale Central had paved the way for how South Australians shop. He said its core patronage lived within a 6km radius.

When it was built by British developer Arndale Property Trust, shopping centres were a new concept. It was Australia’s first airconditioned shopping mall.

The promotion, Six Days of 60s Prices, will operate all week from Monday until the weekend. Mr Boscaini said shoppers needed to became a member, at no cost, to claim one of the thousands of items on offer from special machines throughout the centre.

Its anniversary comes after the completion of a $35 million overhaul of the centre.

Anastazia Radakovitch, 18, of Hillbank, was put through the retro mill with hair and outfit to recall the 1960s.

Anastazia, a second-year hairdresser apprentice at Tommy Hair and Beauty, one of Arndale’s long-time traders, had her beehive hairdo created by fellow salon hairdresser, Rita, while Arndale Centre’s clothes shop Ice came up with the dress.

Shoppers will be able to win a Volkswagen Beetle and daily $500 prizes.

To Kill a Mockingbird novel: 75c