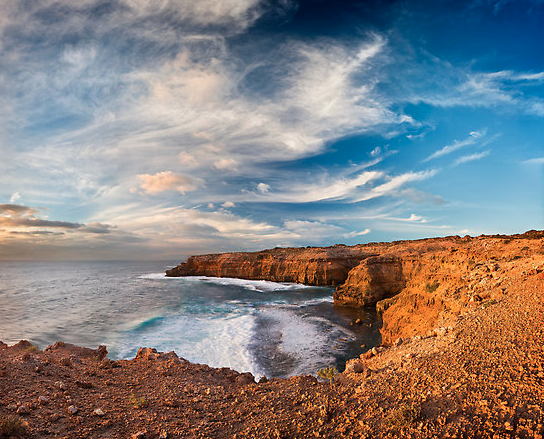 From B&T (marketing and advertising magazine)

The South Australia Tourism Commission has opened up a competitive tender for its creative advertising account just months after giving incumbent KWP another year contract.

The tourism body has been steadily pushing its advertising over the past few months, and was recently caught-up in the cash for Tweets scandal over celebrity endorsements for Kangaroo Island.

KWP announced in September it had been given an extension until June on the contract it has held for the past ten years.

In the tender document the Commission says it is tasked with developing tourism in the state from $5.3bn-per-year to $8bn, and describes advertising as the “backbone” of its approach.

and the original story from B&T re: Shannon Noll’s involvement in the Tweet scandal

Tourism South Australia has admitted paying celebrities including singe Shannon Noll to spruik Kangaroo Island on Twitter to their followers.

ABC’s MediaWatch last night revealed an email circulated by a publicist to clients in which it is claimed Tourism SA will pay up to $750 per tweet to well-followed celebs.

However, in the message it said the tweet was to sound “organic”, “injecting your own personality” into it and “they don’t want you to appear endorsed”.

Noll, currently starring in Dancing with the Stars, wrote: “All this moving and dancing training! I think I need a break! I heard Kangaroo Island is awesome. Thoughts anyone?”

Tourism SA marketing manager David O’Loughlin told the programme the tactic is “standard” in the industry and said he did not consider it unethical as they do not “dictate the content of the tweet”.

The story has also sparked a number of pastiche’s on Twitter, with several sly posters using the name Kangaroo Island then demanding cash from Tourism SA.