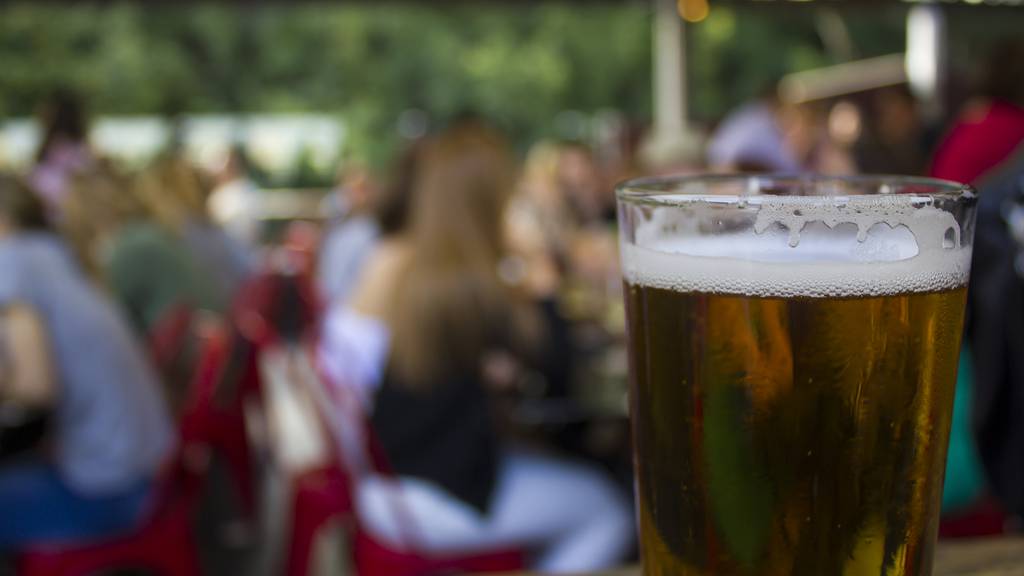 An outback Queensland publican could be forced to close her business and another is “ropable” after they were both fined for breaching coronavirus restrictions.

Owners of the Federal Hotel in Wallumbilla and Roma’s Royal on Ninety-Nine, both in Queensland’s southern inland, are each $6672 worse off for what police describe as a failure to comply with social distancing orders.

Another pub in nearby Injune was also fined, in what appears to be part of a crackdown on health orders amid a surge of COVID-19 cases in Victoria.

Royal owner Bruce Garvie concedes his business has not been 100 per cent compliant with restrictions, which include no more than 20 patrons per section, with four square metres per patron.

But he has called for a “common sense” approach after claiming police officers fined him for failing to get their contact details when they came in as customers.

“Staff are doing as good a job as they can. They’re under the pump.

“It’s meant to be about education and helping out.”

He said he was “pretty ropable” about the situation and staff were upset.

“We’re just getting fed up with this,” he said.

“We’re getting inundated with tourists out here, which is great.

“But what’s the point of sending them out if you’ve got 20 in a compartment, you can’t serve them, you’re turning people away.”

Samantha Senescall, owner of the Federal Hotel, said her fine would kill the “struggling, little guy”.

“Don’t think we can survive after this one,” she said on Facebook.

“This is the last straw.”

Police claim the three pubs’ disregard for the public health directions had been blatant.

“Despite officers speaking at length with business owners and providing information regarding compliance issues, premises continued to breach directions,” the Queensland Police Service said in a statement.

“In one instance, officers observed more than 200 patrons moving freely inside a premises.

“While police will continue to educate business owners, officers will take enforcement action, such as on the spot infringements of $6,672, against those who blatantly disregard public health directions.”

Queensland police said they last week they would be undertaking a statewide crackdown on coronavirus rule breaches in a bid to avoid a situation similar to Victoria, which is facing a second wave.