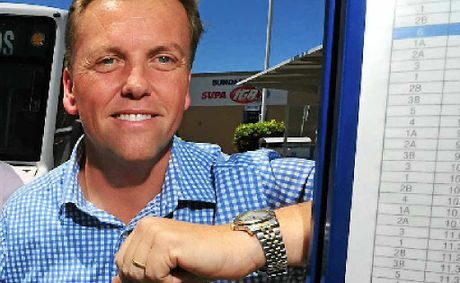 From The Sunshine Coast Daily

THE Newman Government has sent transport funding demands to both the Coalition and Gillard Government in the hope of sparking a bidding war for state voters.

Mr Emerson said that with Queensland falling behind both Victoria and New South Wales, it was time to demand action through Infrastructure Australia.

“It was clear even before we came to government that Queensland needed a significant injection of transport funding from the Federal Government,” he said.

Upgrades to rail lines linking Brisbane to the Sunshine Coast were also included.

The Queensland minister said he would ramp up pressure on both sides of politics as we approach the election.

“I won’t be letting a single opportunity pass in the next few months to remind both Federal Labor and the Federal Coalition of Quenesland’s transport infrastructure needs,” he said.