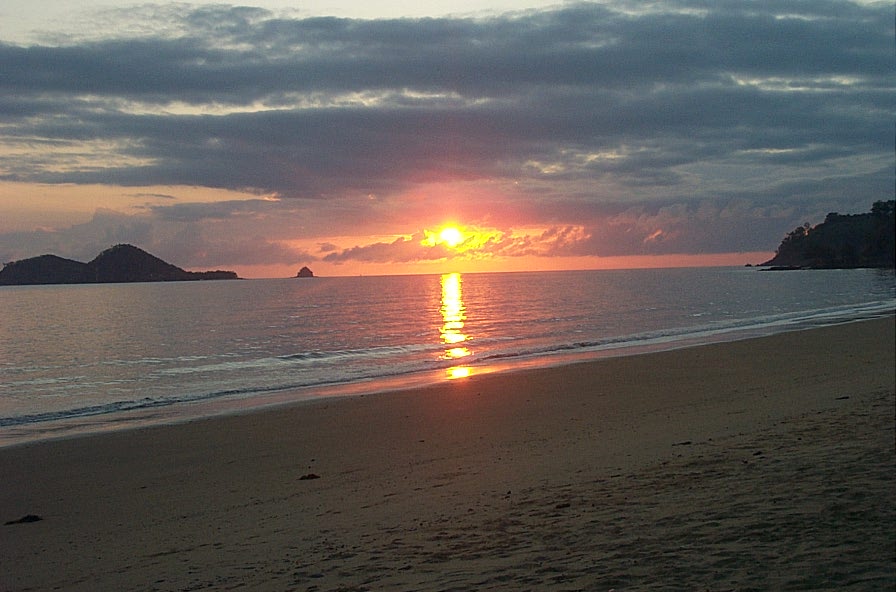 THE developers behind the Ellis Beach caravan park and pub believe the time could be right for a new tourism offering in the sleepy seaside spot and have opened talks with the council for an eco-friendly resort on the hillside.

Project director Steve Harrison told The Weekend Post the project was in its early days, but a development application could be ready for lodgement within months.

Cairns Regional Council voted unanimously on Wednesday to assess that application under an old town plan scheme when it was eventually lodged, disregarding the new conservation zoning placed on the hill in 2011.

“Tourism numbers started picking up at the end of last year, there are more direct routes and increased visitation from Asia and the State Government is investing $40 million in Trinity Inlet  all these things add up at this point in time for us to pull the trigger,” Mr Harrison said.

“The existing accommodation in Cairns has been there for some time and there hasn’t been anything new in the last couple of years. We’re looking at creating something that’s diverse and new.”

But Mr Harrison said the design would evolve as consultants worked with the council on the plans.

“We realise there are some constraints and sensitivities on that site, but it wouldn’t be responsible of us to build anything that’s not eco-sensitive,” he said.

“We’ve got fantastic consultants on board and it’s really exciting to see what they’re coming up with to give us the smallest possible footprint and working within the vernacular of the area.

“There are also some great advantages to the site  you’ve got a magnificent filtered view across the ocean towards Double Island, and dappled light through the trees.”

The estimated value of the resort would not be known until the size and design is finalised, but Mr Harrison said the project could help reverse the lull in the local tourism sector.

Bellbird Park Development has held the lease over the caravan park, Ellis Beach Bar and Grill and surrounding land for almost a decade.