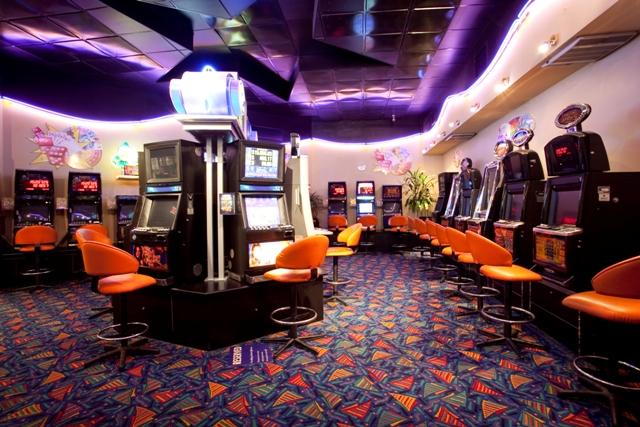 Six men armed with sticks and poles stormed into a hotel south of Brisbane overnight where they stole cash and alcohol, according to police.

Staff at the Kensington Hotel on Julie Street, Crestmead, were closing up for the night when the group of men forced their way inside about 12.25am today.

‘‘While one offender stood at the door, the five other men threatened two female employees and made demands for money,’’ police said in a statement.

The men made off with cash and alcohol.

No one was hurt during the incident.

Anyone with information is asked to contact Crime Stoppers anonymously on 1800 333 000 or crimestoppers.com.au.