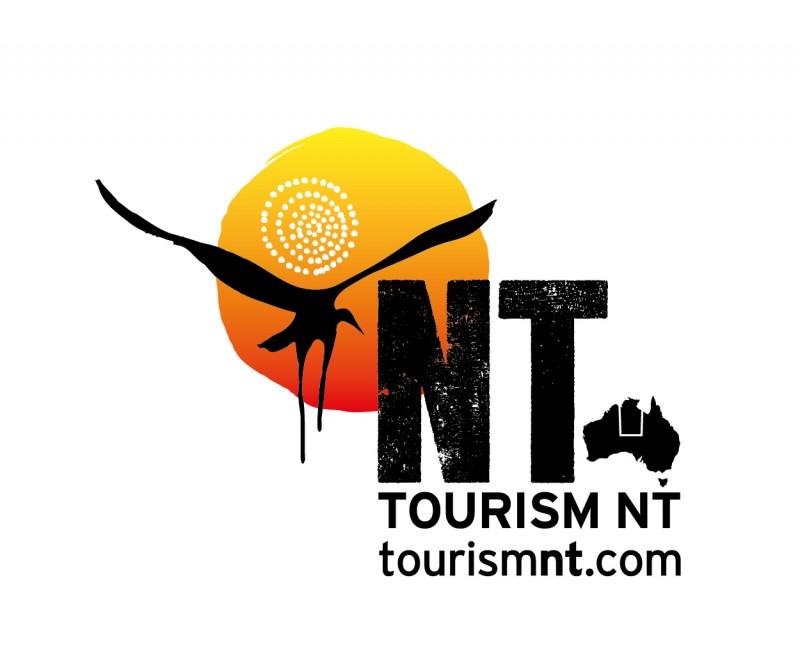 Tourism in The Northern is returning strong as Darwin will host 3 AFL games this season with the Gold Coast Suns playing Hawthorn in May, The Suns will take on North Melbourne and Melbourne Demons against Port Adelaide later in the year.

“We’re already seeing strong growth in accommodation numbers throughout the season and it is key signature sports and events that drive the growth in occupancy rates.”

The 10-day Parrtjima festival in Alice Springs has been a success drawing in large crowds.

Tourism Central Australia acting chief executive Steve Jarratt said “We have seen a lot more people out and about in comparison to the past few years,”

“It’s very good (but) it’s a long way to go for businesses which have struggled for the past two years.

“It’s a bit of a light at the end of the tunnel for them.”

TICKETS are on sale now for the Territory-based face-off between Gold Coast Suns and Hawthorn, as Darwin tourism sees a big boom in business throughout the Dry Season.

The exciting match falls on the prestigious Sir Doug Nicholls round and will see Hawthorn return to the Territory for the first time since 1991.

A week later the Suns will once more return to TIO Stadium to take on North Melbourne, with tickets for that match set to go on sale on April 29.

The games are part of the NT’s partnership with AFL, which sees two games played in the Territory each year.

Hospitality NT chief executive Alex Bruce said the impact of national games and big events taking place in Darwin could already be seen in the rise of occupancy rates across Darwin.

“It’s a real positive to have these events come to Darwin,” Mr Bruce said.

“We’re already seeing strong growth in accommodation numbers throughout the season and it is key signature sports and events that drive the growth in occupancy rates.

“It’s good that after a couple of years of disruptions the events and the sport are able to get back to normal.” Tickets are on sale for the Gold Coast Suns match against at Hawthorn at TIO Stadium. Picture: Mark Brake/Getty Images

“This year we have two games in Darwin, which is ideal for people wanting to enjoy an extended break in the Territory.

AFLNT general manager Sam Gibson was thrilled to welcome the Suns back after a year without AFL in the NT.

“We’re thrilled to welcome back the Suns next month and watch them go head-to-head with the Hawks in Darwin,” Mr Gibson said.

“The Suns have a great connection with the NT and with the Hawks being back in town, it promises to be a great spectacle for footy fans.”

OPERATORS across the Northern Territory have been buoyed by a strong weekend of local and interstate tourism, providing “light at the end of the tunnel” for an industry hit hard by the pandemic.

The 10-day Parrtjima festival in Alice Springs wrapped up on Sunday with decent crowd numbers.

Meanwhile, there were reports some venues in Darwin and Katherine were forced to turn away patrons due to high demand.

But crippling worker shortages persist, with hopes a surge of backpackers from overseas next month will provide some relief. 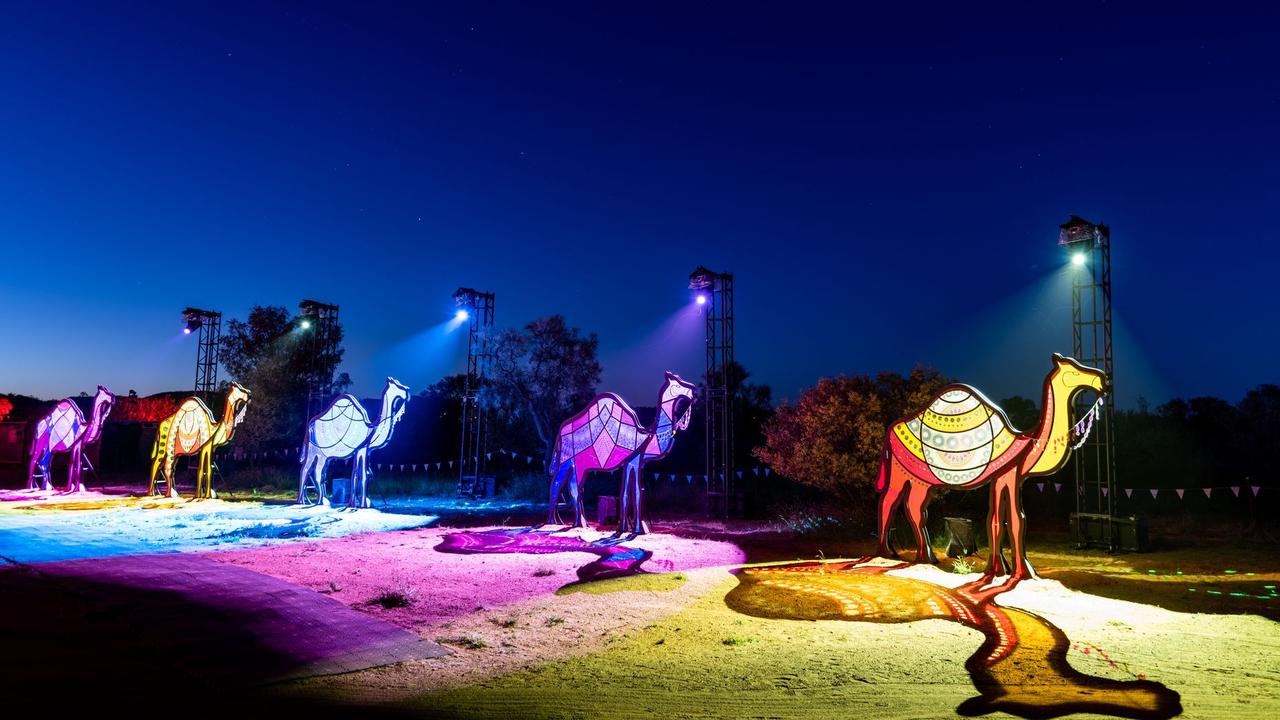 Parrtjima in Alice Springs has been successful. Picture: File.

“We have seen a lot more people out and about in comparison to the past few years,” Mr Jarratt said.

“It’s very good (but) it’s a long way to go for businesses which have struggled for the past two years.

“It’s a bit of a light at the end of the tunnel for them.”

Mr Jarratt added worker shortages were persisting and many operators were “struggling” to find enough staff to properly operate.

“I can say it is definitely still having an impact,” he said.

“Tourism Central Australia has definitely been trying to advocate to get more people into the region.” Hospitality NT chief executive Alex Bruce said some venues were turning away patrons, partly because they didn’t have enough staff.

But Mr Bruce also said isolation rules, especially for close household contacts, were still hurting operators and scrapping them would see an “immediate easing of pressures”.

“We would like to see changes in those isolation rules so household contacts can still come to work,” he said.

Mr Bruce said worker shortages were “more acute” in Central Australia but was pleased with reports from youth hostels of a high number of backpackers arriving from May onwards.

He said hospitality operators reported business to be a “bit subdued” on Friday but venues then saw plenty of work on Saturday, Sunday and Monday.

“It was good, particularly in Central Australia. They kicked off their peak season with the Parrtjima.”

Mr Bruce said the industry was anticipating it could take three to five years for visitor numbers to recover from the pandemic.