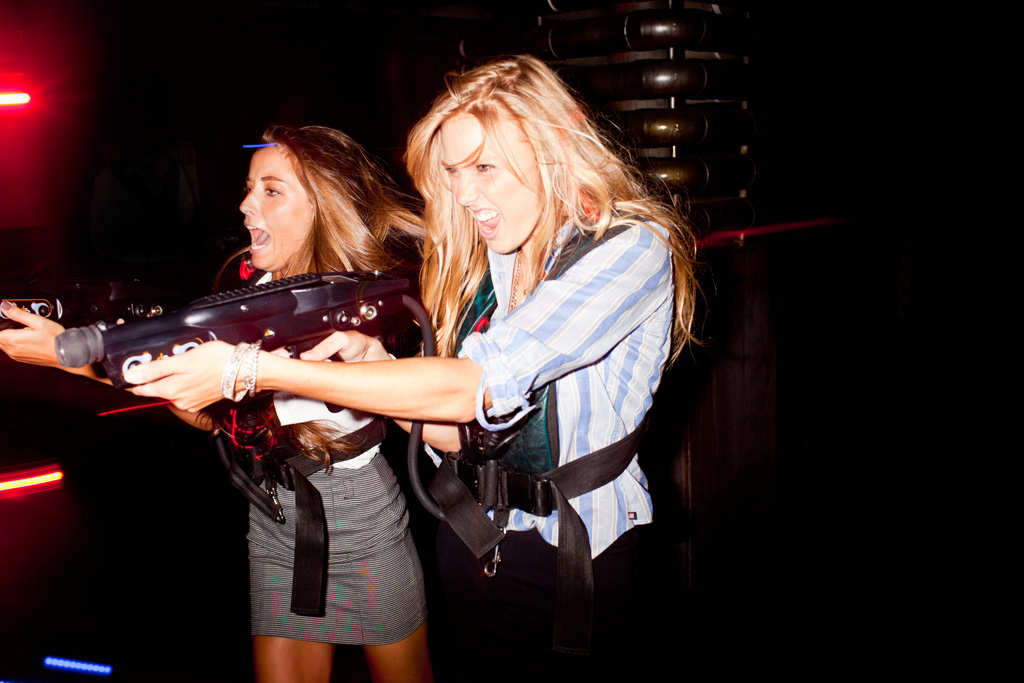 WE can show you the first look at Casuarina Square’s new development.

As revealed by the NT News in September 2012, the GPT Group has plans for a multi-million dollar development at the site in Casuarina.

Strike Entertainment has 10 “bowling bars” in Australia and employs 300 staff.

The entertainment complex will be a standalone building but part of the expansion of Casuarina Square.