The one place in NSW no-one wants to holiday 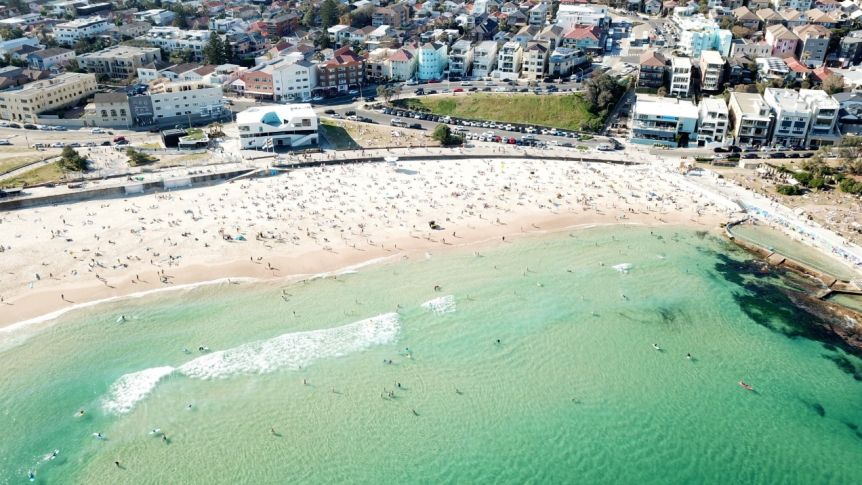 As restrictions are lifted, Sydney residents look to regional tourism leaving the struggling city tourism operators concerned about the future.

Would you be tempted by a staycation in Sydney if the Government footed some of the bill? That’s what the city’s struggling accommodation sector argues is needed for it to survive.

While parts of regional New South Wales are booming, it seems few Sydneysiders are interested in holidaying at home.

“Those properties that are within a three or four hour drive of Sydney are doing extremely well,” Michael Johnson, CEO of Tourism Accommodation Australia said.

But most of the tourism capital’s 30,000 hotel rooms remain empty, as international visitors are banned and domestic travel is severely restricted.

“[Many of the hotels] are doing 40 and 50 per cent on Friday and Saturday nights but through the week they’re less than 10 per cent,” Mr Johnson said.

“We’re going to see more jobs go to the wall if we can’t get those occupancies to lift.”

Issuing accommodation vouchers to locals, he believes, would encourage them to look closer to home when planning their next break.

Mr Johnson suggested an incentive of $100 vouchers for Friday and Saturday nights, and $150 through the week when demand is lower.

“It puts the marketing dollars in the hands of consumers and says go and spend,” he said.

“Darwin hotels are performing not far off what they were this time last year,” Mr Johnson said.

Fazila Farhad runs the Ramada Hotel and Suites at Cabramatta in western Sydney.

There are guests in less than a quarter of the rooms most nights.

“It is sad … we are hungry for business,” Ms Farhad said.

Although far from the city centre, much of the Ramada’s business came from overseas arrivals.

“A lot of the international travellers stay in western Sydney because it’s close to the M5, the M7 and the Blue Mountains,” Ms Farhad said.

Now she hopes locals see what international travellers were attracted to and choose to stay in the area.

The State Government recently launched the ‘Love It Like You Mean It’ campaign, flaunting Sydney’s attractions.

While it was welcomed by the industry, Ms Farhad said more support was needed, and the proposed vouchers would entice Sydneysiders.

“I don’t think people realise how many sights Sydney has,” she said.

The Tourism Minister Stuart Ayers said the Government is exploring how it can support tourism operators in the budget, to be delivered on November 17.

“A number of different suggestions that have come from the Sydney Summer Summit are actively being considered,” Mr Ayers told the ABC.