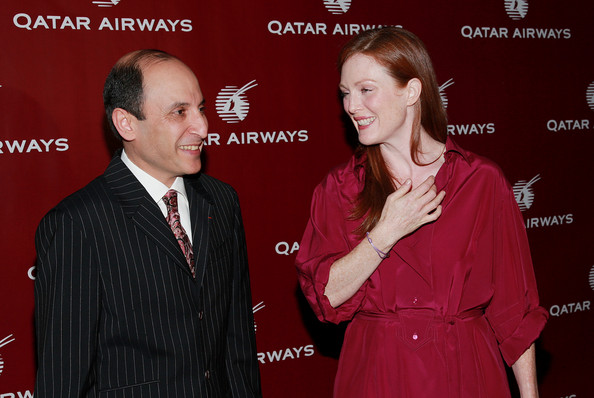 Qatar Airways announced Thursday that it would begin Doha to Perth flights from February 1 next year.

Australian passengers flying the route will also be able to take a Qatar Dreamliner on to London’s Heathrow airport.

Qatar does not fly into Sydney and does not intend to until the airport becomes a 24-hour operation, CEO Akbar Al Baker recently told Traveller columnist Clive Dorman.

“We are keen to fly to Sydney. I don’t see any reason why it’s not a 24-hour airport,” he said. “Residents must keep in mind that with today’s new technology, planes have [the latest] ‘stage four’ noise emissions, so as soon as they take off and get to 500 feet, you can hardly hear them.

“All the fuss is being made by greenies, but they still want to travel in planes, yet [they] are restricting the growth of aviation and the economic benefits to the country.”

The Boeing 787 Dreamliner is a revolutionary aircraft, the first to be built from composite-plastic fuselage and wings, instead of aluminum.

The Dreamliner has not been without its problems though. There were years of delays before the first commercial flight finally occurred with launch customer All Nippon Airways in October last year, and just last week the US Federal Aviation Administration ordered safety checks on all 787s after the discovery of fuel leaks.

This came shortly after a brand-new United Airlines Dreamliner was forced to make an emergency landing after a generator on board failed, just eight days after the jet had entered service.