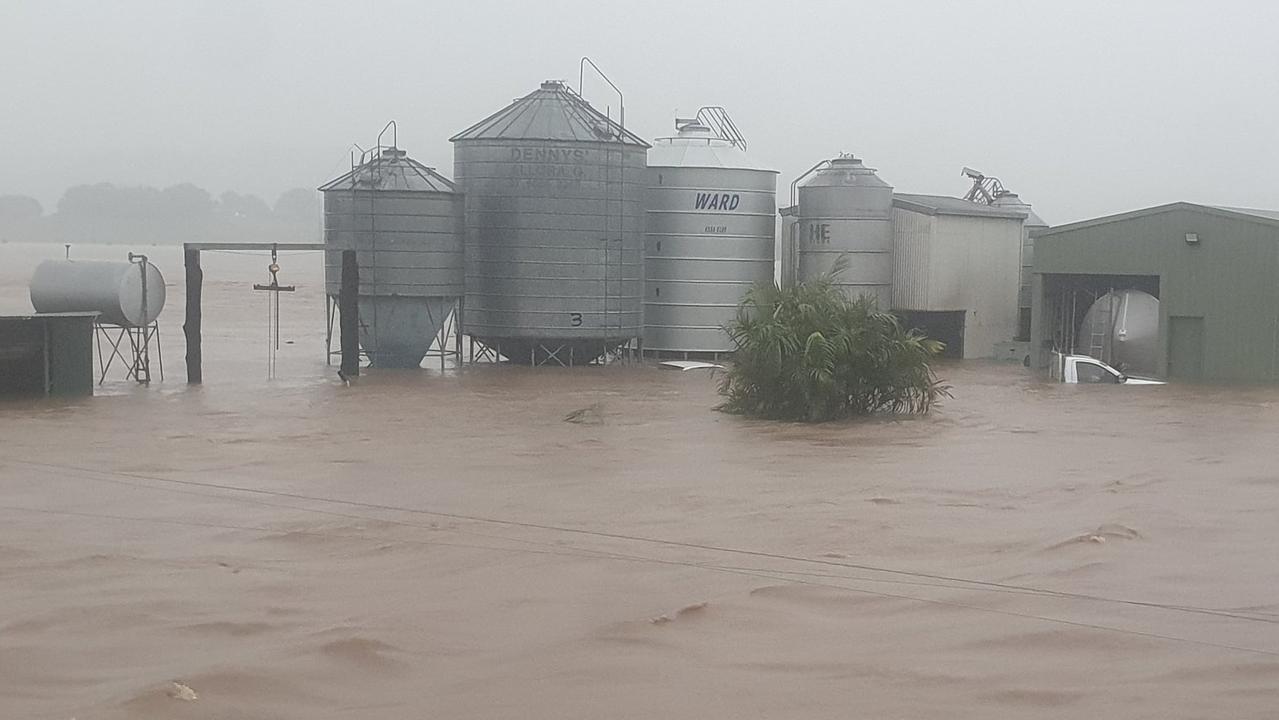 The effects of the floods have started to become evident, as a single farm has lost an entire cattle herd and $100 million worth of macadamia nuts or 1/3rd of Australia’s $300m-a-year macadamia nut crop.

The storm comes at the very worst time, with the nuts close to being harvested. The main issue now is if the waterlogged trees die or fall over.

A Lismore dairy farmer has lost his entire herd and $100 million worth of macadamia nuts have been washed away in the floods ravaging northeast NSW and southeast Queensland.

Flood-affected Gympie, in Queensland, accounts for a further eight to nine per cent.

“There could be half of the crop gone … in the affected areas,” Australian Macadamia Society CEO Jolyon Burnett told The Daily Telegraph.

“We are looking at anything from $70-100m of crop gone,” Mr Burnett estimated.

The super-severe rains came at the very worst time, he said, with nuts having recently begun to fall to the ground from where they would have been harvested. Instead the nuts have been washed away.

While most macadamia farmers would be able to withstand one wipe-out, they face a more serious problem if waterlogged trees die or fall over.

Were that to happen, it would be seven years before they would get another harvest.

“It’s too early to tell for sure, but none of it looks good,” Mr Burnett said. There may not be any pain for consumers though, he said, because macadamia prices are set on a global market.

EastAUSmilk co-CEO Shaughn Morgan said the impact had been “rather major” in the Lismore region.

“We are finding at the moment there are dairy farmers who have lost livestock — in some instances they’ve lost their entire herd of 300 cows,” Mr Morgan said.

He would not provide any further information about the farmer, citing mental health concerns.

Some producers weren’t able to milk their cows, which can be fatal for the animals.

Others were able to milk their herd, but had to “spill” the milk because it couldn’t be collected.

Mr Morgan said farmers had reported flood waters rising by a metre in just half an hour.

He said milk supply could be affected, although farmgate prices were fixed and therefore supermarket milk wouldn’t get more expensive.