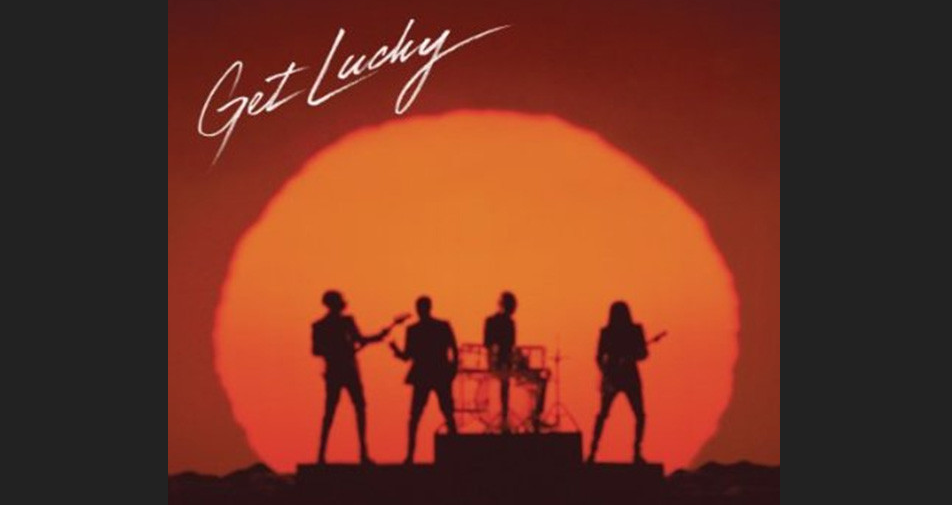 Australian domestic tourism organisations have failed to mobilise for Daft Punk’s Australian themed global launch party. The single ‘Get Lucky’ has already had 20m hits on YouTube, the WeeWaa show has sold out – but for the expected 6000+ Australian domestic fans, there’s not a regional tourism promotion in sight.

Just a month after global super-band Daft Punk announced that their new album would be launched at the Wee Waa Show, their disco revival single ‘Get Lucky’ has gone straight to number one in Britain. The highly anticipated new album and single have Australian outback-themed covers.

In a quick search, The Tourism News was unable to find one promotional hire car, or one touring route promotion for the thousands of intergenerational fans looking to make the trip from Sydney, Brisbane and Melbourne.

The ‘official’ YouTube release of Daft Punk’s Get Lucky can be viewed here.

Visit Narrabri’s events calendar
See aggregated news here, stay tuned for an analysis of the effect of the Daft Punk attack on the NSW outback town.

From the Queensland Times

Daft Punk get lucky on the dance floor with disco hit

DISCO is back on the dancefloor.

Daft Punk have scored their first No 1 single with one of the funkiest songs to top the British charts in years, their comeback track “Get Lucky” .

The veteran electronic duo Guy-Manuel de Homem-Christo and Thomas Bangalter  first began making music together 20 years ago when the disco genre was already a decade past its heyday.

They have achieved their latest success with a song described by one critic as being perfect for luring everyone’s Uncle Dave on to the dancefloor for some embarrassing moves at the end of a wedding.

The French pair beat their previous best – the No 2 slot they achieved with their similarly funky tune “One More Time” in 2000 – thanks to their collaboration with Pharrell Williams and Chic guitarist Nile Rodgers.

After reaching  No 3 just 48 hours after the single went on sale the previous week, Daft Punk bettered Rudimental’s “Waiting All Night” at the second time of asking.

Meanwhile, a new record was set in the album charts, which saw Emeli Sandé’s Our Version Of Events surpass a 50-year benchmark previously held by the Beatles.

Her debut album has now been in the top 10 for 63 weeks – longer than any other first-time release. Even the Fab Four’s Please Please Me could not manage that.