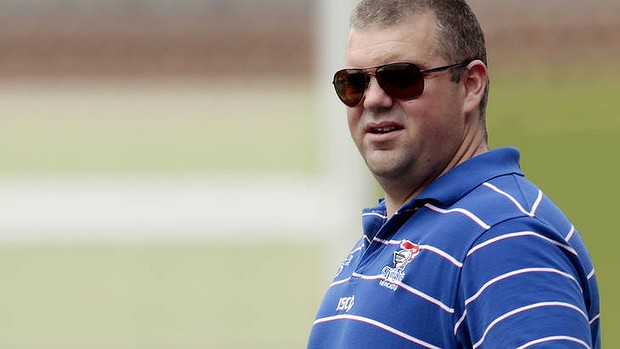 The Australian Tax Office has moved to wind up the Newcastle Knights and the Newcastle Jets, along with their parent company the Hunter Sports Group, over unpaid debts of some $2.7 million, as owner Nathan Tinkler’s debt problems continue to mount.

“We are surprised by the move by the ATO, as we have not received notification of this move,” a spokesperson for the Hunter Sports Group said.

“We advise that any outstanding sum will be paid as soon as possible – well before the reported hearing date on the matter next February.”

The applications have been set down for hearing on February 20.

An NRL spokesperson said the administration was continuing to “monitor the situation” at Newcastle but “has assurances from the Knights that the club is financially stable”.

The ATO has moved against a number of Tinkler entities this week, by continuing wind-up proceedings against Queen St Capital and Tinkler Group Holdings Administration. The extent of those debts is unknown.

Another two Tinkler companies, Mulsanne Resources and Patinack Farm Administration, are in liquidation.

Last week the former billionaire’s private jet and helicopter were repossessed as receivers were appointed to his TGHA Aviation.

Mr Tinkler was at one point Australia’s youngest billionaire, but his main asset, his 19.4 per cent stake in miner Whitehaven Coal, has halved in value since April when the shares peaked at $5.58 and it was worth $1.1 billion.

At today’s prices the stake is worth just $626 million. Mr Tinkler holds substantial debts against the stake, of up to $700 million according to media reports.

The Patinack horseracing arm of his empire is costing more than $500,000 a week to run and there have been a string of reports of staff going without pay, horses going without feed, and taxes and workers compensation debts owing.

Hunter Sports Group, which owns the Newcastle Knights and the Newcastle Jets, is being sued by the NSW Government over $600,000 in unpaid stadium rent. HSG has been seeking an extension to a Saturday audit deadline but hit a snag as the Newcastle Knights wanted the company to also extend Mr Tinkler’s $20 million bank guarantee which was a condition of the privatisation.