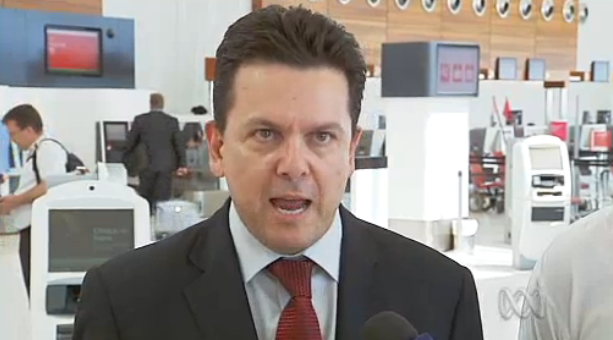 Tourism and business leaders are disappointed Qantas has cancelled its last international sector into and out of Adelaide.

The airline will end its Adelaide-Singapore service next month as part of a restructuring of its Asian operations.

Francis Wong, from the Council for International Trade and Commerce, said most international travellers to Adelaide preferred direct flights rather than travelling via east coast cities.

“If we can make it more convenient for people to ship stuff overseas it will encourage more exports and also reduce the costs of the shipment and that will make our product more competitive in the international market,” he said.

Qantas is making changes as it forms an alliance with Emirates and moves more of its travellers via Dubai rather than Singapore.

The deal remains subject to government and regulatory approval.

As part of its latest changes, Qantas also will reduce its Perth-Singapore services.

But the airline said it would increase its Brisbane-Hong Kong service from four per week to seven and add four more Sydney-Singapore services each week.