Woman claims coffee jug injury – to the tune of $600k 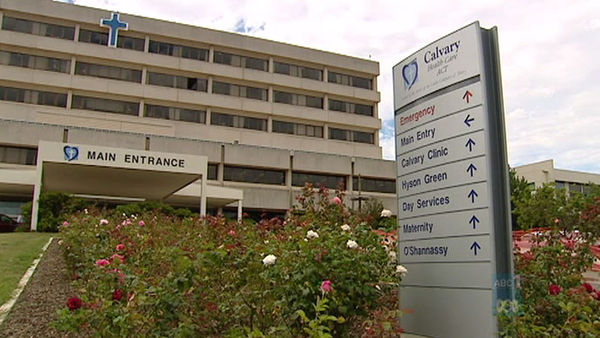 A woman who permanently injured her arm while working at a Canberra hospital cafe has been awarded nearly $600,000 compensation.

Christine Joy D’Amico sued the Calvary Hospital Auxiliary after working for the organisation as a barista and waitress for four years.

The 52-year-old told the ACT Supreme Court the coffee making equipment required her to hold a heavy jug to heat the milk without support.

The court heard in 2006 Ms D’Amico developed pain from her right shoulder to her wrist, and her hand and forearm were swollen and turning blue.

The next year she had surgery but still experienced pain in her arm and at times could not move her fingers.

The court heard as a teenager, Ms D’Amico had suffered Guillain-Barre Syndrome which left her with some numbness in her hands and feet.

Ms D’Amico finished working at the cafe in 2008 but told the court she still has trouble lifting heavy items which impacts all areas of her life.

The court accepted she suffered permanent disability in her arm from her work, and found her employer failed to provide her with a safe working environment.