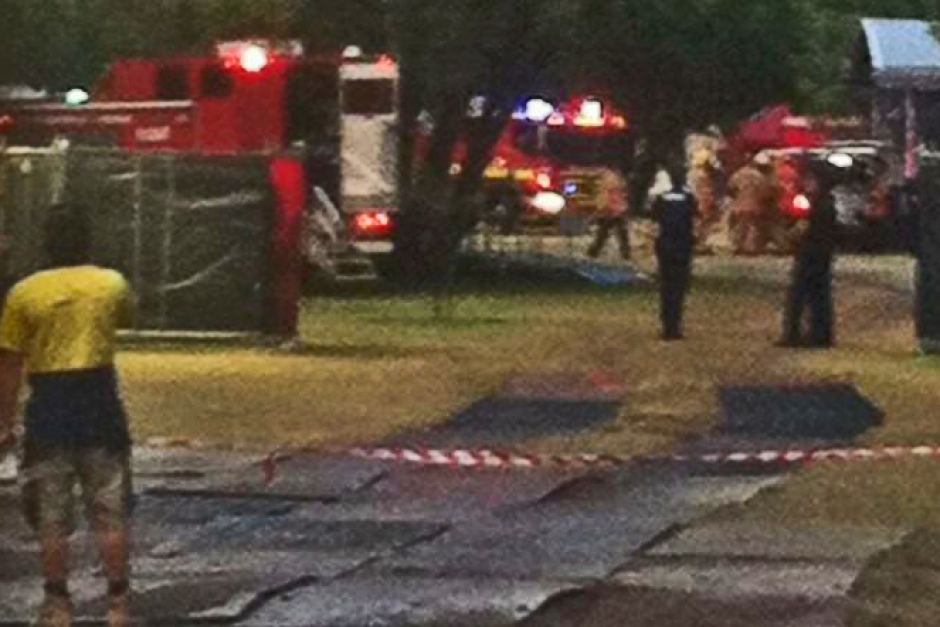 Fire has destroyed the main stage at Botanic Park in Adelaide just hours after the Womadelaide festival ended.

The Metropolitan Fire Service says the blaze was tackled by nine crews after it broke out at the rear of the 30-metre-square stage.

The cause of the early morning fire is under investigation.

Fire authorities say the stage has been destroyed and there is extensive damage to equipment.

More than 20,000 music lovers spent the long weekend at the world dance and music event.