Will water win over Sydney’s west? 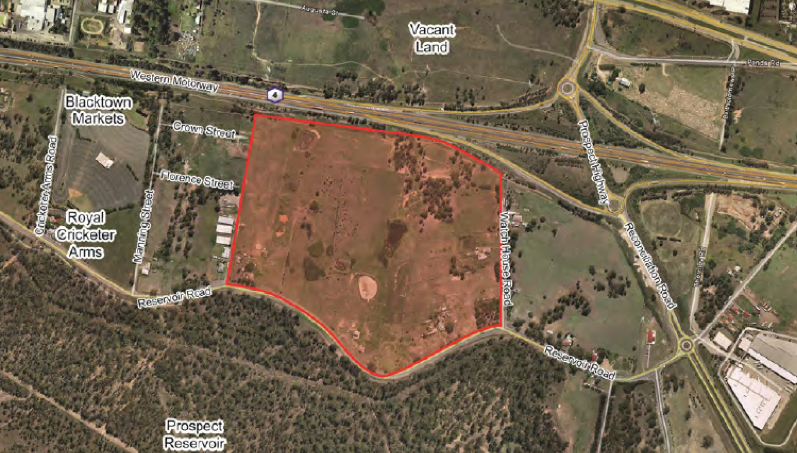 Like many children of 1990s Sydney, I was heartbroken to see Wonderland close. Then I reflected on the dirty tables, cold-season operation and high-ticket/ food prices and it all made sense.

You’ll notice, from the company names and Wonderland’s failure, that the group knew nothing about tourism.

Sunway Group, who took over Wonderland in 1997, now lists ‘leisure’ and ‘hospitality’ on a list of 12 investment areas, so they too were far from specialists. In 1997 the group was best known for quarrying.

Not only do Village Roadshow Theme Parks know tourism, but they know the Australian market and bureaucracy. Big ticks.

To counter unprofitable cold months, Wet n’ Wild Sydney will be closed half the year

To counter transportation issues, a shuttle service will take train passengers from Parramatta station to Wet n’ Wild. Parramatta station is approximately half an hour’s drive from Wet n’ Wild, but is much more central to the Sydney train network than Wet n Wild’s nearest station, Blacktown.

CEO of Wet n’ Wild Sydney, Chris Warhurst, says the shuttle service will be provided by a local bus operator. The shuttle will be paid for by the consumer in the form of a ‘travel and play’-style ticket.

Interestingly, Amalgamated’s Altura Hotels have just moved in next door to Wet n’ Wild, and the constantly-relaunched but never getting there Blacktown Drive-In cinema has also been resuscitated by the group, so the Blacktown Drive-In is now an event cinema. Figuring out exactly why Amalgamated Holdings would sell Featherdale, a long-fought over site in the same leisure category, just as Amalgamated invest so heavily in other areas of Blacktown,  is a question for another day.

“Being one of only a few tourist attractions in Western Sydney, we realise the importance of partnering with other tourism organisations to further encourage visitation and subsequent economic growth to the region.”

Altura Hotels already have paid Google listings. Just one month into operation, Altura’s listing on Hotels.com and has somehow already received 5 positive reviews, which produces an immediate ranking of 4 stars on Hotels.com.