WA gets the only Anzac public holiday in 2015 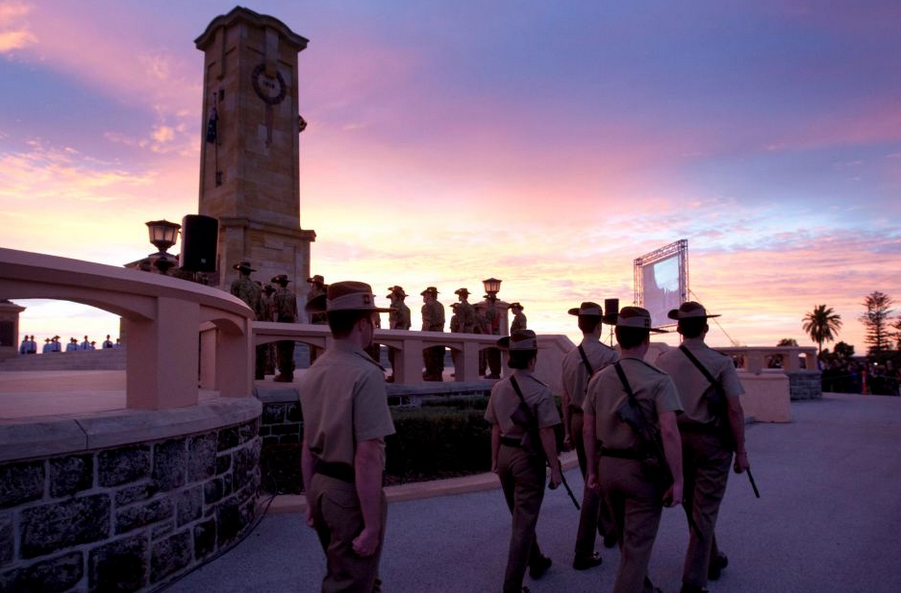 TERRITORIANS will not be granted a public holiday for Anzac Day this year.

Anzac Day, the day the country remembers Australians and New Zealanders who served in the First World War, falls on a Saturday.

Unlike Western Australia, Territorians will not be basking in a free day off on the following Monday.

Instead the NT is following the rest of Australia and keeping the public holiday on April 25, Commissioner for Public Employment Craig Allen said.

“Anzac Day is one of those days where it is particularly about the day,” Mr Allen said.

“Originally it was never ­intended to be a holiday.”

The Licensing, Regulation and Alcohol Strategy director-general Sean Parnell said this year there are no restrictions on trading hours – not even at licensed venues.

“There are no restrictions on trading hours for licensed premises on Anzac Day.

If Anzac Day were to fall on a Sunday, like it will in 2021, the public holiday will fall on a Monday.

Mr Allen said it’s probably got something to with the ­religious aspect of Sundays.

“I don’t have any real explanation for that,” he said.

“Anzac Day is less flexible (than other public holidays).”

In the Northern Territory, the dates to celebrate public holidays are outlined every three years.

To ensure we get our ­holiday quota, Territorians will receive the following Tuesday as a public holiday.