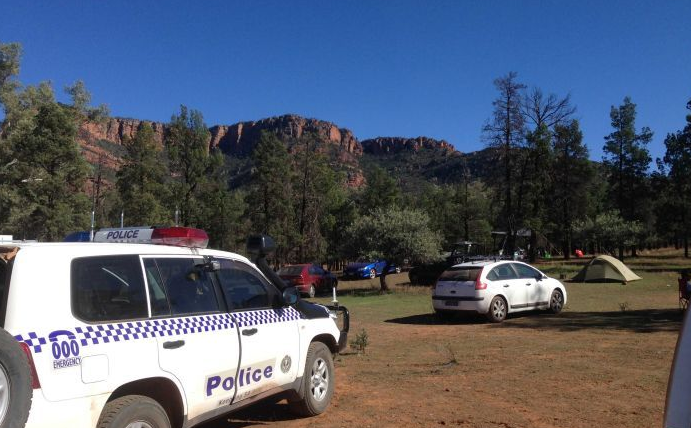 TTN Update: The body of the man has been recovered by emergency services.

An operation to recover the body of a Victorian rock climber who died in a fall in South Australia’s Flinders Ranges is expected to take several hours.

The man, aged in his 30s, fell at least 50 metres onto a ledge at the Moonarie cliff, a popular rock climbing area, about 3:30pm (ACST) on Thursday afternoon (24th April).

One of the man’s climbing companions called emergency services to the area but police were unable to retrieve his body last night because of bad light.

They called in Special Tasks and Rescue (STAR) group officers, who arrived this morning

Crews will have to scale the ranges on foot to reach the accident spot and it will take several hours to bring the man’s body down to the climbers’ campsite.

Police are interviewing the man’s friends at the camp which is at the south-eastern end of Wilpena Pound, about 40 kilometres north of Hawker.