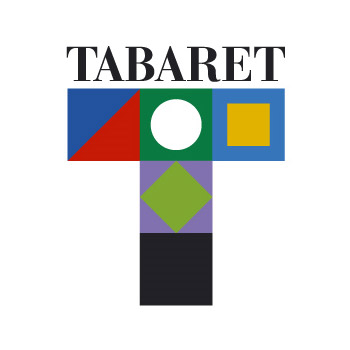 The Victorian Government says it makes no apology for its recent reforms of the gaming industry, after the gaming giant Tabcorp announced a big drop in its full-year profit.

Costs associated with changes to Victoria’s gambling industry are being blamed for Tabcorp’s massive drop in its annual profit.

That is down 63 per cent from the year before.

“The previous Gaming Minister, now the Treasurer, Michael O’Brien, has done a very good job at ensuring that problem gambling issues, particularly at venues, are being dealt with first hand,” he said.

“I don’t think we make any apology for any of the reforms that we’ve made over the past two years.”

“That was really the biggest change to the state’s gambling industry for 20 years,” he said.

“We were the biggest player in the change and there was no room for error from either a reputation or a regulatory perspective.

“The outcome was a smooth transition from our discontinued Tabaret business to the launch of Tabcorp Gaming Solutions and the commencement of the new Victorian wagering and betting licence.

The company says the drop also reflects changes to its wagering licence with the racing industry.

“The market’s known about the move of the Tabaret gaming business for many years, and it shouldn’t be any surprise,” he said.

“What’s important is we’ve come out with a dividend actually above market expectations.”

Tabcorp says it is important to note the billions of dollars reaped from the State’s tens of thousands of gaming machines, now merely flow into different commercial coffers.

Anti-gambling advocates say Victoria’s pokie reforms have had little impact where it counts.

The Reverend Tim Costello of the Australian Churches Gambling Taskforce says despite the end of the duopoly, there are more Victorians addicted to pokies than ever before.

“Tabcorp lost pokies and pokies were the cash cow, because 40 to 60 per cent of their profits came from addicted people, a captured market who literally had no choice because of their addiction,” he said.

He says he is not surprised.

While he does give the Government some credit for the gaming reforms Rev. Costello says “sadly the number of problem gamblers hasn’t gone down,” he said.

“The number of addicts are greater percentage of the pokie’s dollar will be well over 50 to 60 per cent of every dollar coming from an addicted person, because they are addicted, and an economic downturn doesn’t stop them gambling.”

He says Australia 21 per cent of the world’s pokies.

“It is way out of control which is why $1 bets and 120 hour losses is a terrific idea.”

Mr Attenborough expects the company to perform better in the next six months.

“One of the objectives for the half was to deliver strong revenue growth and that was achieved across the business, which reflects the continuing strength of our multi-channel distribution network and the effectiveness of our ongoing investment strategy,” he said.

“We have significantly de-risked the business and we have momentum going into the second half.”