‘Undisclosed buyer’ snaps up another resort 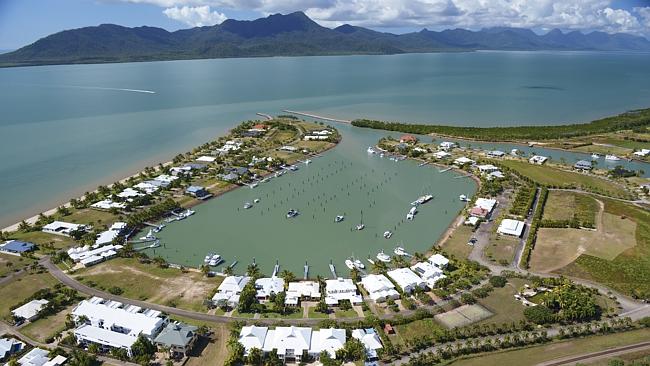 THE Gold Coast buyers of the troubled Port Hinchinbrook Resort at Cardwell plan to spend millions of dollars upgrading the property.

Liquidators FTI Consulting have exchanged contracts for the sale of the Port Hinchinbrook assets.

CBRE Cairns managing director Danny Betros said he could not name the buyer nor the sale price due to confidential agreements but The Cairns Post believes it is as little as $5 million.

Mr Betros said the new owners planned a lot of works, including rebuilding the marina and reopening it to vessels, dredging the main channel and the entrance, upgrading the access road, further maintenance and finalising any outstanding rates, leases and land taxes.

FTI Consulting’s Joanne Dunn said it was a good result.

“It is the buyer’s intention to seek the necessary planning approvals to begin development work as soon as possible,” she said.

The Hinchinbrook Island Resort and the existing commercial tenancies at Port Hinchinbrook were closed in 2011 after extensive damage by Cyclone Yasi and two years later went into liquidation. The CBRE sale campaign started mid last year.

But CBRE’s Rem Rafter said the appetite for the assets increased substantially just before Christmas, which he attributed to increasing confidence in North Queensland as a result of major projects, such as the proposed Aquis resort.

“The buyer has a unique opportunity to rebuild the marina and onshore tourist accommodation. There is also a significant opportunity to further develop the land surrounding the existing Port Hinchinbrook assets,” he said.