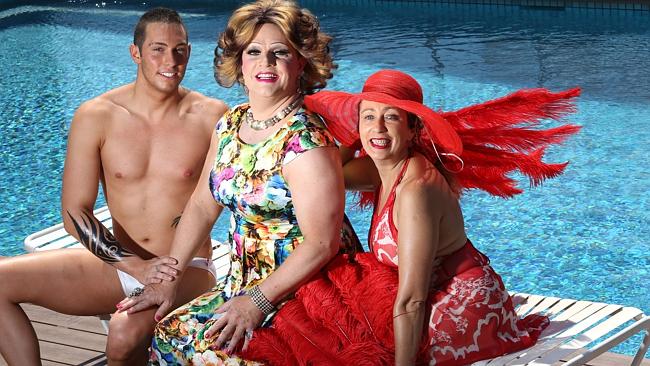 THE date of a Cairns-based lesbian, gay, bisexual and transgender festival has been changed to give the tourism industry a boost during the off-season.

The renamed Tropical Mardi Gras is moving to early October and will follow similar festivals in Brisbane and on the Gold Coast.

Capta Group sales director Ben Woodward said the change from August to October would allow the organisers and the industry to draw more visitors from outside of Cairns and from overseas.

He said it was hoped that those attending the festivals in the southeast corner would then make their way to the tropics.

Mr Woodward said the festival would be marketed in the US, UK, Europe, Shanghai and Singapore.

“Considering that the majority of LGBT travellers take holidays outside of school holiday periods, holding this event outside of the peak tourism season will also allow greater flexibility for tourism operators to come on board and support it,” he said.

“October is also a reliably pleasant warm time of the year, appealing to both southern Australian and Northern Hemisphere international visitors.” “Every year we invite visitors to join us for 10 days of celebration in the gorgeous environment that is Tropical North Queensland, and the time is now right to take it to the next level,” she said.

“Cairns Tropical Pride usually ran in conjunction with the Cairns Festival, but this year we’re ready to stand on our own two feet with pride.”

Magazine and website publisher Jay Horne said the rebranding was “a great way of catching the attention of those outside our region”.

“The term ‘mardi gras’ is synonymous with fun, so much more so than pride, which is often thought more like a protest march,” he said.

“People both here in Cairns and in the capital cities have said to me in the past that Cairns Tropical Pride wasn’t on their agenda because it was seen as an older person’s event and somewhat dated. This new branding will hopefully invigorate the festival, realign it in people’s minds to be a much more appealing proposition.”