Tropfest: The attraction that keeps on giving 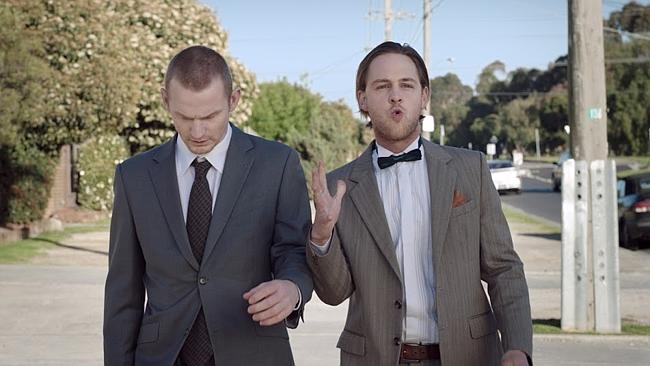 A BUMPER crowd armed with rugs and picnic baskets packed Madfish Winery at Margaret River to take in short films — some fascinating, some hilarious and some just plain strange — from the world’s largest short film festival.

More than 1600 film buffs turned out for the screening of Tropfest over two nights on Saturday and Sunday — the 10th consecutive annual screening.

A total of 16 of the best hand-picked short-films from the 23rd official Tropfest festival were shown on a big screen under a canopy of stars.

A similar event was held at MadFish’s Denmark winery on WA’s south coast.

MadFish owner Amy Burch said the event continued to be a huge success in the South-West with many locals and visitors making it an annual must-see film night.

“It’s really become a highlight in our winery event calendar. We love the synergy with Tropfest, which celebrates vivacious, young film makers,” she said.

Punters rolled out rugs and tucked into cheese platters, while live music from local entertainers The Goodtime Conductors had toes tapping before the movies started after sunset.

This year’s Tropfest “signature item” — which every film had to feature either visually, verbally or symbolically — was a mirror.

Tropfest winner Granny Smith, directed by Nhu Hoang Dang, had the crowd alternatively laughing and squirming as it told the story of how using a dead grandmother as an excuse for a sickie can be perilous.

Red Nuts was a novel take on how to spend the last days of your life, while You Wanna Order Pizza was a hilarious flick about two stoners trying to order a ham and pineapple pizza.

Fundraising efforts from the night went to humanitarian organisation SurfAid to improve the health, wellbeing and self-reliance of people living in isolated regions.