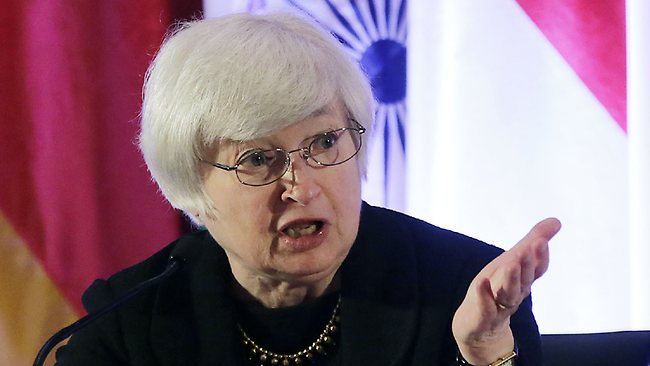 A PUSH has began to ensure G20 delegates enjoy pleasure alongside business in Cairns.

Delegates to the G20 Finance Ministers and Bank Governors’ summit in Cairns later this year are being persuaded to bring their partners and families to the event and make it a holiday, too.

About 2000 of the world’s leading financial and banking figures will spend four days in the city attending meetings mainly at the Cairns Convention Centre in September.

But organisers expect many will also holiday and are being urged to bring partners and children to enjoy the region’s tourism delights.

A Treasury spokeswoman said the event was a time to showcase the tourism side of the region.

She said they were encouraging those taking part to come before or after to holiday.

The spokeswoman said there were plans to create a recreational program for partners and to take them away from the CBD to the beaches and rainforest.

She said organisers wanted to “galvanise” the community and invited residents to throw out the welcome mat.

“We want people to be the typical friendly Australian while also providing the best customer service, being professional and welcoming to our international guests,” the spokeswoman said.

She said there would be little disruption to daily life, unlike the lockdowns in Brisbane for the G20 leaders’ summit.

She said there might be one or two street closures around the convention centre, a higher police presence and some police escorts of official vehicles.

Cairns Regional Council senior economic development officer Bronwyn Voyce said the council would be identifying economic links between Cairns and many of the countries attending the summit.

She said she was hoping a Future of Tropical Economies conference would be held about the same time and two multi-cultural festivals before and after would have G20 themes.