Transport Minister? On a ‘study’ trip? To Vegas? 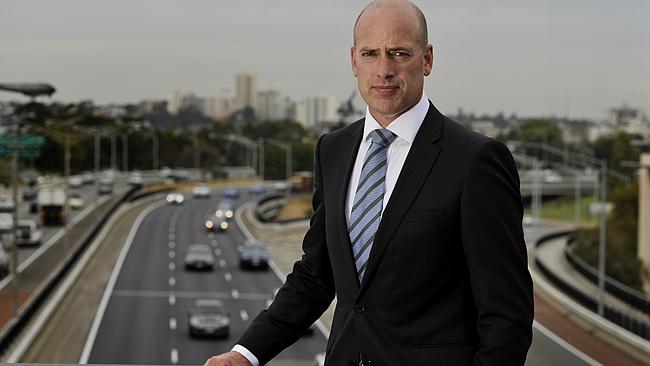 A transport researcher says she cannot see what could be gained from WA Transport Minister Dean Nalder visiting Las Vegas on a research trip during the winter parliamentary break.

The ABC revealed yesterday that planning was underway for Mr Nalder to travel to a number of cities, including Auckland, Las Vegas and Portland, which the Premier said would enable the Mr Nalder to see world’s best practice in transport.

Curtin University research fellow Jemma Green said overseas study trips were worthwhile, but the Government had a history for going on them and then not delivering the infrastructure.

“Las Vegas is a curious place to be going for best practice transport systems … Oregon, which is also on the list, seems like a sensible place to be visiting,” she said.

“But I’d also suggest looking at many of the many small European towns and cities which have high-quality public transport systems, and in America as well, and finding out what they did and how they did it.

“I’m a big advocate of study trips, I think they’re really important, but they need to deliver something at the end of it.

“We’ve already seen the Government go on study trips and we’ve got no light rail still.”

While Mr Nalder has said no destinations had been locked in, the ABC was aware that other proposed destinations for the trip included Singapore and Baltimore in the US state of Maryland.

The Opposition’s Rita Saffioti said Mr Nalder’s recent blunders, including axing late night trains and then this week backflipping on the decision after a public outcry, proved his focus should be closer to home.

“I think the Minister for Transport needs to stay in WA and actually understand the WA transport system before he travels overseas,” she said.

“This proposed trip just shows a complete arrogance and contempt for the West Australian public.”

The Opposition pointed to the fact that former transport Minister Troy Buswell travelled to Europe twice to study light rail, with one of those trips costing taxpayers almost $70,000.

The Max light rail project, a key plank of the Liberal party’s election platform in 2013, was later shelved.

Mr Nalder’s office then asked the Department of Transport to recommend a list of places to visit withworld’s best practice in transport systems.

While he has declined to elaborate further on reasons for the travel, Mr Nalder has said he hopes to be able to provide more details on the purpose of the trip next week.

“As I have said, no itinerary is set and nothing has been booked,” he said.

The Premier said Perth was a rapidly growing city, with big investments being undertaken, and it was important for a senior minister to see what was happening around the world.

“That is the job of a minister,” he said.

The ABC has learnt that senior public servants have been canvassed to suggest people, places and agencies for the Minister to visit while overseas to help develop his itinerary.