Townsville has its first tourism branding – in 14 years 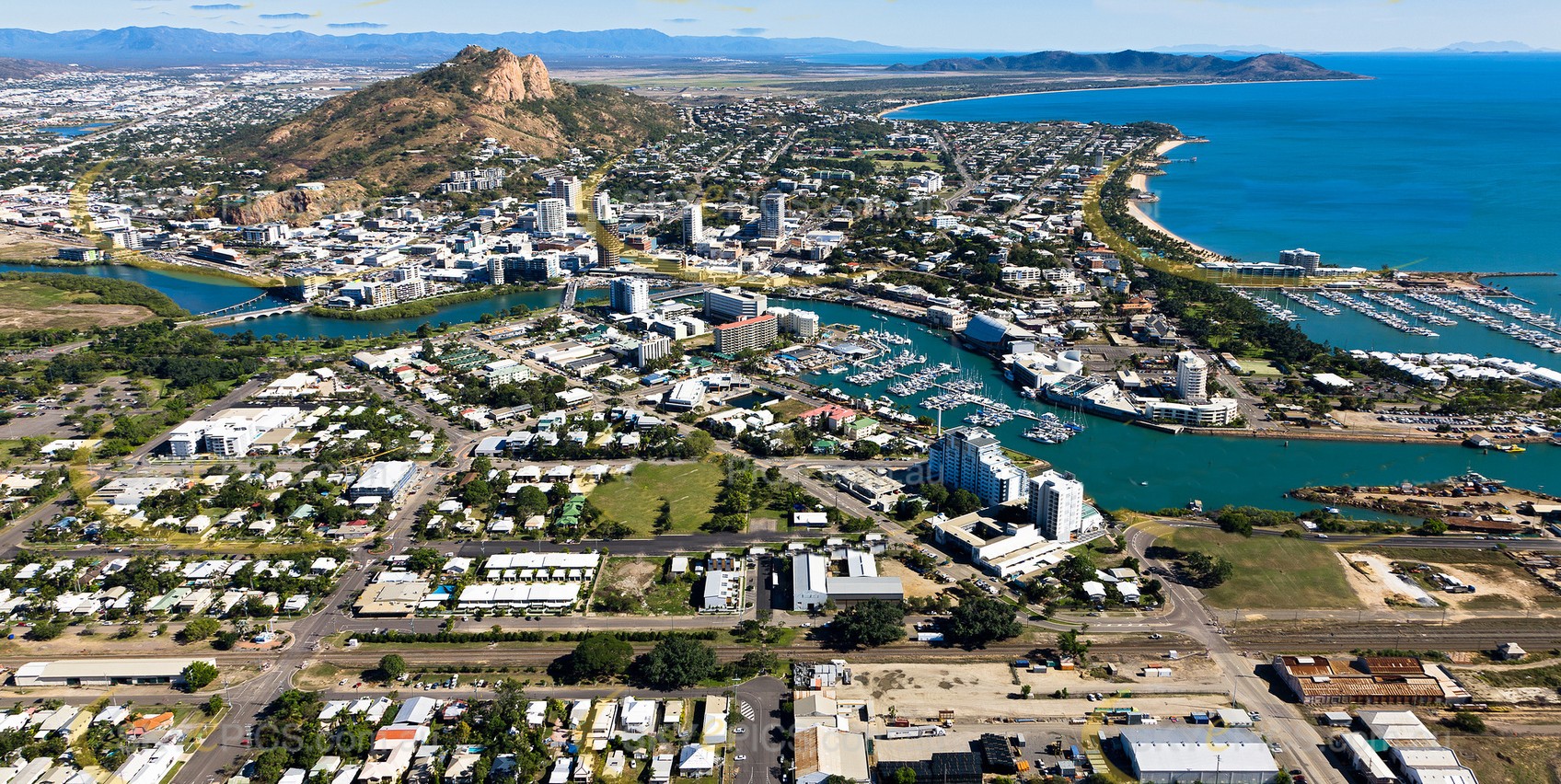 From the Townsville Bulletin, 12th June 2014

TOWNSVILLE has its first brand in 14 years with the slogan “Alive with Curiousity” to be used to market the region.

Townsville Enterprise Limited (TEL) and Tourism and Events Queensland launched the logo today at Mercure Townsville, including a video which will be used to attract tourists to the Townsville region.

It is the first brand the region has had since the defunct Townsville Life in the Tropics campaign.

The branding will be used to attract domestic visitors as well as international tourists holidaying in Australia who might not have considered Townsville previously.

It taps into the multiple attractions in the region such as the Great Barrier Reef, heritage listed sites, Wallaman Falls and the wreckage of the SS Yongala.

The branding also follows the revelations in the federal government’s Green Paper on Developing Northern Australia that international tourism in Northern Australia is down 17 per cent compared with a rise of 18 per cent in the southern parts of the country.