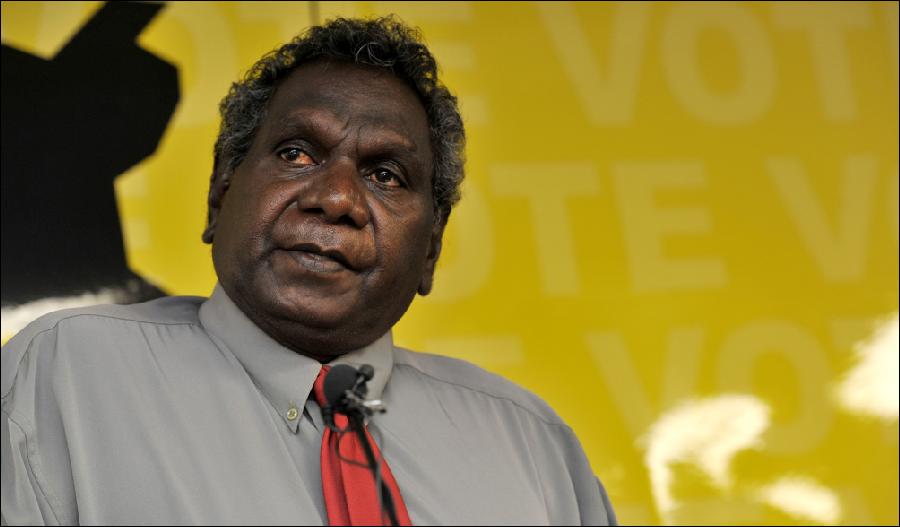 The original report (11th March 2014) on the party room incident from NT News/ The Tourism News can be found here.

A revolt is brewing in the ranks of the Country Liberals Government.

The ABC understands the Member for Namatjira, Alison Anderson, will lead a delegation of three backbenchers to a meeting with Chief Minister Adam Giles where they will threaten to leave the party.

Talking to Julia Christensen on ABC local radio this morning, the Speaker of the Legislative Assembly, Kezia Purick, accused Ms Anderson of being divisive.

“What they ultimately decide is their business.

“If they wish to leave the CLP, then the seating in the parliament will be rearranged accordingly.”

“What I am more concerned about, as the Speaker, is that the Member for Namatjira Alison Anderson is just using the parliament as a plaything, and that is just not acceptable.”

Ms Purick lashed out at Ms Anderson for forcing a division on a vote in parliament.

Last night, the Country Liberals voted unanimously in favour of an Opposition motion condemning bullying and calling on the Chief Minister to discipline the Minister for Central Australia, Matt Conlan.

The motion was sparked after Ms Anderson accused Mr Conlan of verbally abusing her at a Country Liberals parliamentary wing meeting in February.

The Chief Minister said at the time of the meeting that he did not hear the alleged abuse.

She quit Labor to become an independent before later embracing the Country Liberals and helping them win power as a driving force in capturing the Territory’s bush seats.

The Opposition Leader Delia Lawrie says even if the backbenchers do not split from the party, divisions in the Country Liberals will remain.

“I think they’ll do everything they can to bandaid it over … but a bandaid is simply that,” she said.

“It will lift and the cracks will reappear, as we have seen in the past, and they will continue to be distracted by the deep divisions that are within their team.”

Mr Giles told parliament he would be happy to go to a general election against an Opposition he accused of having no policies.