Tourism portfolio split down the middle 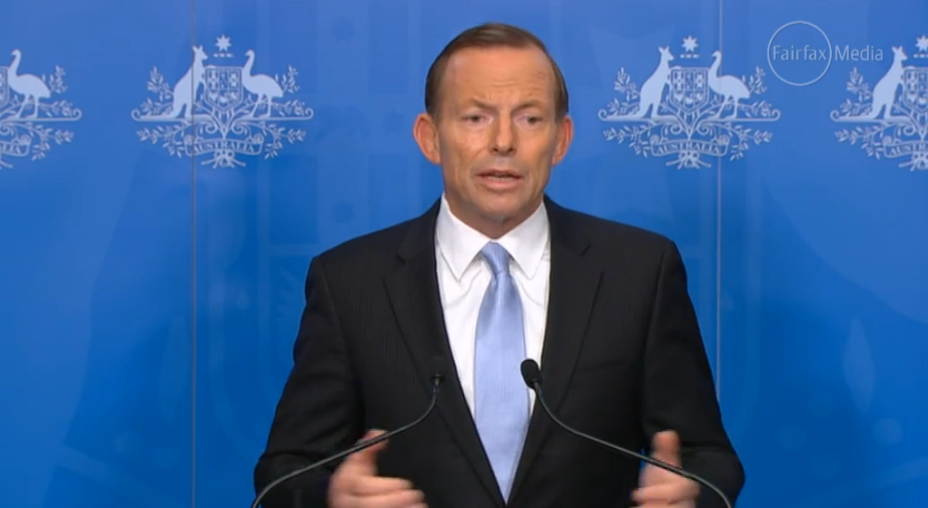 Tony Abbott has announced on 16th September 2013 that the former federal tourism portfolio will be split into Domestic and International facets.

International tourism will be presided over by the Department of Foreign Affairs and Trade.

It is unclear what these changes mean for Tourism Australia.

These members indirectly represent large parts of the tourism industry.