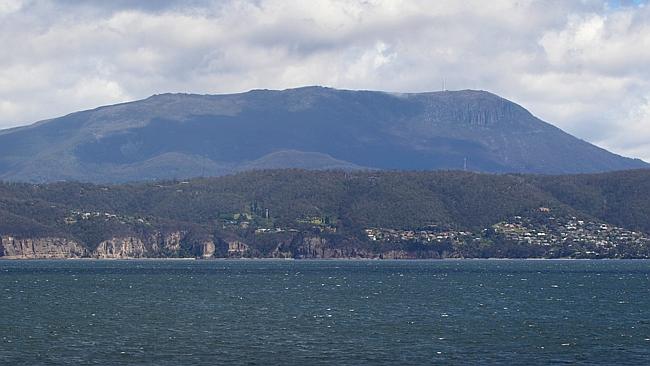 EMOTIONS were running high in the wake of a forum to discuss plans for a cable car at Mt Wellington, with the Liberal Party labelling organisers “deceitful’’, Labor criticising the Opposition for failing to show up and the tourism industry questioning why it wasn’t even invited in the first place.

The Respect the Mountain forum at Hobart’s Town Hall yesterday discussed moves to see major development on Mt Wellington for the first time, with plans by Adrian Bold to build a cable car from South Hobart, which could cross the Organ Pipes.

Several attendees and panellists, including Tourism Minister Scott Bacon, criticised Liberal MP Elise Archer for pulling out of the event.

But Ms Archer said organisers of the forum “deceitfully misrepresented it as an even-handed opportunity to present both sides of the case for sensible development on the mountain”.

“Once it became clear that the forum would be just a one-sided rant against the cable car or any development at the summit, I contacted organisers and withdrew,” she said.

Ms Archer said she told organisers of her decision to withdraw nine days before the event.

Tourism Industry Council Tasmania chief executive Luke Martin took to Twitter yesterday to question why no representatives of the industry were invited to take part in the forum. Panellists and attendees were overwhelmingly against the cable car plans.

Panellists including Greens MP Cassy O’Connor, conservationist Geoff Law and the Tasmanian Aboriginal Centre’s Ruth Langford called for existing infrastructure on the summit to be scaled back.

Ms O’Connor slammed plans for a “scarifying cable car”, labelling Mr Bold as “arrogant” for moving to have it pass the Organ Pipes.

Mr Law said he wanted to reduce the number of towers at the Pinnacle and improve the profile of the existing observation building.

The panel overwhelmingly supported development at The Springs and applauded the State Government’s recent plan to resurrect the $3.5 million Springs development with the promise of a $500,000 support package.

However, Mr Bacon refused to rule out any development at the Pinnacle.

He said changes to the Wellington Park management plan meant there was now a framework that allowed prospective developers to put forward ideas that could be assessed by the community in a “transparent” process.