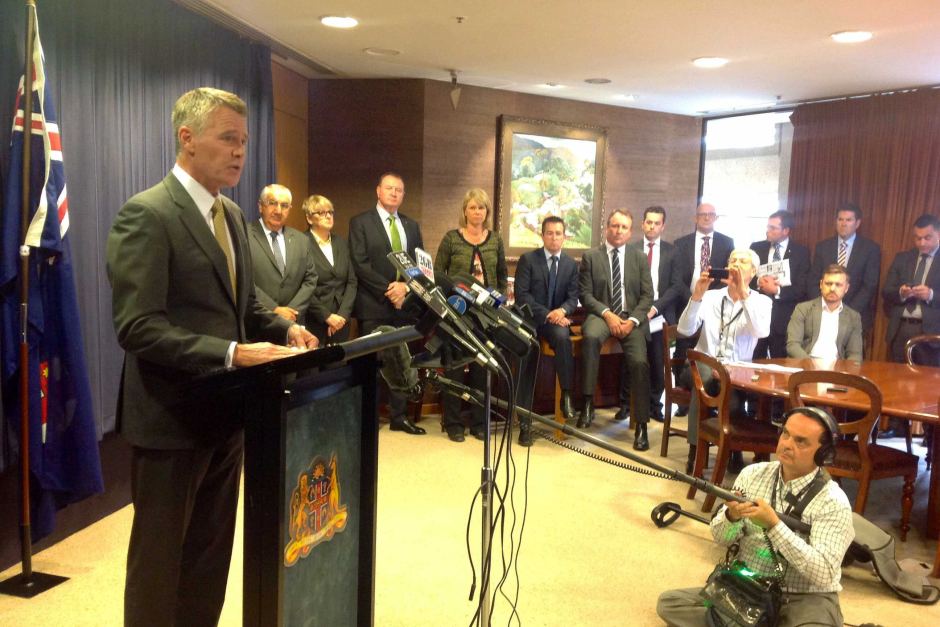 TTN, 16th October 2014: NSW Deputy Premier Andrew Stoner has stepped down from the role of Deputy Premier just before submissions close on a parliamentary inquiry into NSW planning decisions.

Mr Stoner is a Nationals member for Oxley, a seat on NSW’ mid-north coast – a vital piece of Australia’s east coast tourism route. As NSW Minister for Regional Infrastructure and Services, Stoner has drawn criticism over many controversial planning decisions.

Andrew Stoner resigns as NSW Deputy Premier and Nationals leader; will also retire at next election

Andrew Stoner is resigning as the Deputy Premier of New South Wales and the Nationals leader, and says he will retire from politics at the next election.

Mr Stoner has been the Nationals leader since 2003 and the Deputy Premier since the Coalition was elected in 2011.

He said he was resigning because his family was dealing with some issues and he needed to spend more time with them.

“This simply is the reason for my decision,” he said.

“I have no job lined up. I’m not under a cloud. I’m simply putting my family first.”

Premier Mike Baird has asked him to stay on as a minster until the March election, but Mr Stoner will not recontest his seat of Oxley.

The NSW Nationals will hold a leadership ballot to decide Mr Stoner’s successor as Deputy Premier and Nationals leader on Thursday morning.

Education Minister Adrian Piccoli announced he would not nominate to replace Mr Stoner.

Instead, he was throwing his support behind Hospitality Minister Troy Grant to take on the role.

It was understood that three potential candidates were considering running, but Mr Piccoli’s decision increased the likelihood that Mr Grant would be elected unopposed in the party room ballot.