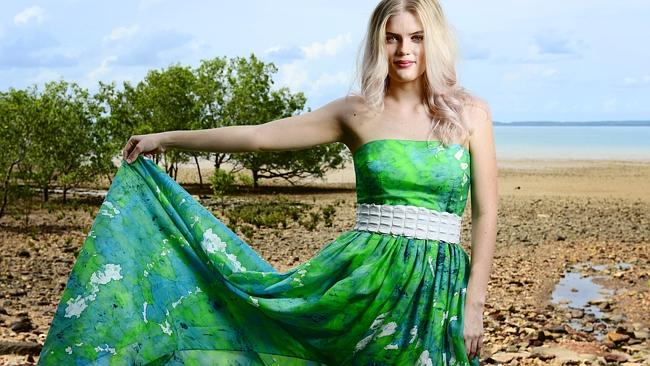 Miss Tourism Australia finalist, Victoria Hawkins, had to represent New South Wales even though she’s from the Northern Territory.

A PROUD Territorian model has been forced to deny her roots in order to take part in a beauty pageant.

Victoria Hawkins, 20, could not enter the globally recognised Miss Tourism Australia contest as a Territorian and had to do the unthinkable — say that she was from New South Wales.

“It’s such a shame that I couldn’t represent NT as we are not on the map when it comes to this tourism pageant against all the other states in Australia, which is ironic as the NT plays such a big part in the tourism industry,” she said.

The born-and-bred Darwin lass is a flight attendant but enjoys dabbling in modelling every now and then.

“It’s really frustrating and it makes you really angry that whoever gets into the finals of Miss Tourism goes to Malaysia to promote Australia — why wouldn’t you have the Northern Territory there?”