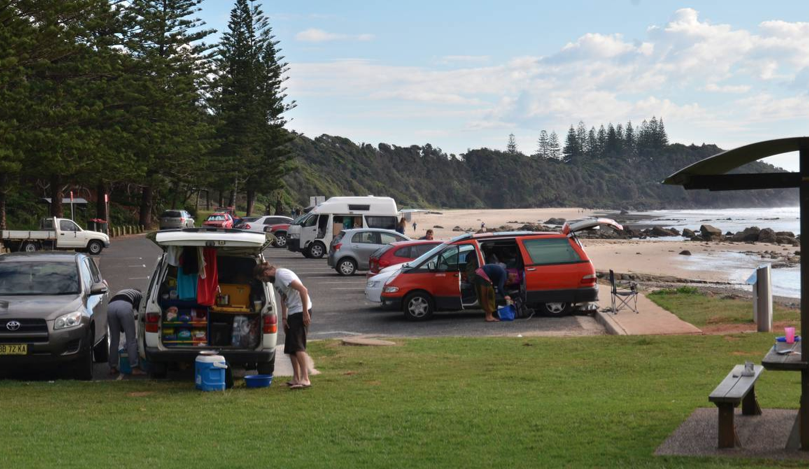 VANPACKERS will learn the free camping rules along the east coast thanks to a tourism-driven campaign.

Information about free camping in council areas along the Legendary Pacific Coast tourist drive will feed into a campaign aimed at international vanpackers.

Legendary Pacific Coast will liaise with councils along the tourism route from Wyong to the Tweed and determine if the councils have a free camping policy or strategy. There will be an audit of free camping locations and a campaign developed to inform vanpackers about the free camping rules along the coast.

The inclusive approach comes as Port Macquarie-Hastings Council embarks on an eight month staged trial to manage free camping at coastal reserves and car parks, followed by the development of a long term strategy.

“We need to be able to determine at the local level what the policy or strategy is and the Legendary Pacific Coast needs to be able to communicate those strategies to our international visitors,” she said.

“It is a bit late when they get there and they don’t know.”

Vanpackers exploring the Legendary Pacific Coast tourist drive often fly into Sydney and head north along the coast in what Mrs Novicky describes as an accessible road journey.

“We are becoming a really accessible destination for that,” she said.

Vanpackers want the freedom to travel between destinations, including locations not on traditional backpacker trails.

“They might not spend money directly on accommodation but they will spend the money on attractions, activities, food and supplies, which is still a flow-on and contribution to the local economy,” Mrs Novicky said.