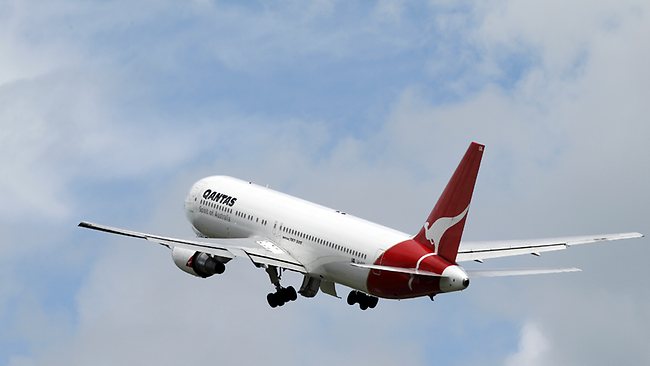 PASSENGER numbers through Cairns airport have soared past 4.2 million a year and domestic services are leading the way.

There were 4.205 million travellers last year 3.67 million through the domestic terminal and 534,000 international visitors.

Airport chief executive Kevin Brown said a cut in Air New Zealand’s services from Auckland, China Eastern not resuming its direct services from Shanghai until last month, and changes to Jetstar flights to Darwin and Singapore were factors in the reduction in international numbers (by 3 per cent).

But a quarter of overseas tourists were coming to Cairns on domestic flights and the Hong Kong and Japanese routes had grown.

“All our major domestic routes are performing well with services provided across all our key domestic carriers, Qantas, Virgin, Jetstar and Tigerair,” he said.

“There was encouraging growth in some individual international routes with Cathay’s Hong Kong service and Jetstar’s Tokyo and Osaka services all achieving their highest load factors for 18 months and the Tokyo service also achieving its highest passenger numbers for that period (December),” he said.

Tigerair Australia communications manager Vanessa Regan said the airline was “very pleased” with the popularity of its daily return services between Cairns, Melbourne and Sydney.

“During peak periods we add extra services on these routes to cater for additional demand,” she said.

“Together these routes currently deliver more than 375,000 visitor seats through Cairns Airport annually.”

Ms Regan said the new daily return Brisbane-Cairns services from April 15 would add more than 130,000 seats, representing more than 30 per cent growth of Tigerair’s services to the region.

In all, this year Tigerair would provide more than 500,000 seats.