Tiger Moth parts the next target of ATSB 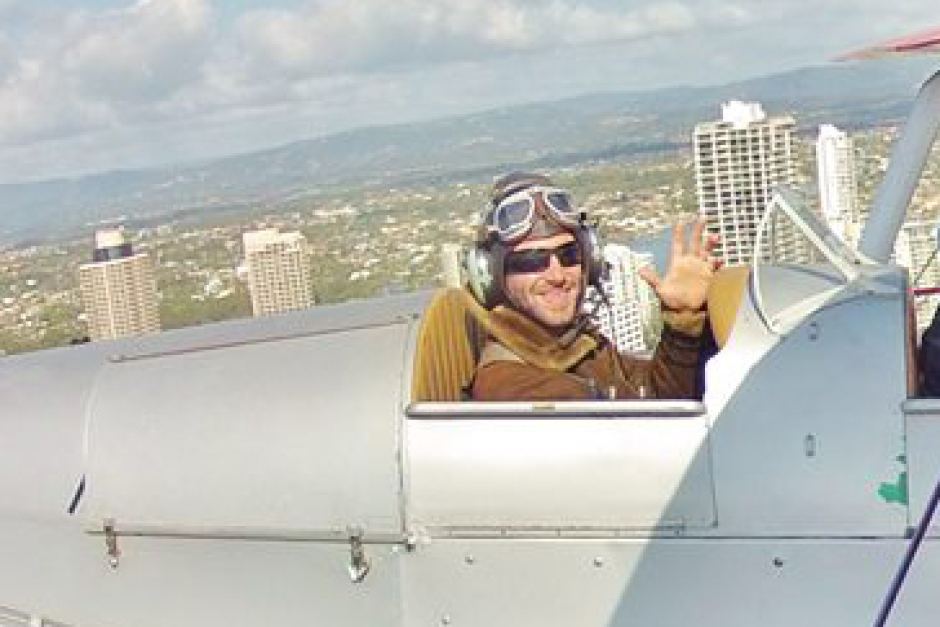 A preliminary report into a fatal Tiger Moth plane crash off the Gold Coast last year has identified a safety issue requiring action by other operators of the aircraft.

It revealed the plane’s left wings failed about one minute into an aerobatic manoeuvre, plunging the plane into a steep descent.

The ATSB’s report says a preliminary examination indicates the lateral tie rods – which join the lower wings to the fuselage – had significant pre-existing fatigue cracks in the threaded sections.

The ATSB says it is yet to determine if that had started the left wing separations.

However, it says the service life of the parts was significantly less than its published retirement life.

The ATSB is contacting all Tiger Moth operators to request detailed information about the lateral tie rods.