The operator who had everything… except risk mgmt 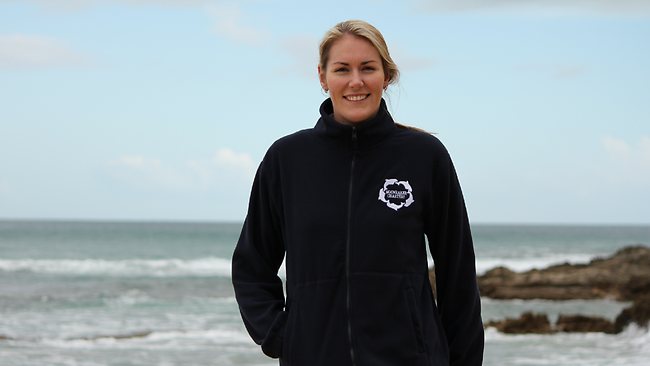 Torie Mackinnon – the 2012 Telstra Victorian young businesswoman of the year – has been charged with manslaughter by criminal negligence.

The charge relates to a client of Ms Mackinnon’s who died after jumping from her boat off Portsea.

The boat was owned and operated by Ms Mackinnon as part of her sightseeing business.

Ms Mackinnon, 30, is charged with a total of six offences – including the alternative offence of culpable driving – allegedly committed on December 13, 2013.

She appeared in Melbourne Magistrates Court Wednesday for a filing hearing of the charges that were issued on summons on August 12.

Ms Mackinnon is also charged with driving a motor vehicle dangerously to the public that caused the death of Paul McVeigh, aged in his 60s, who is believed to have been struck by propellers.

The remaining two charges are recklessly engaging in conduct that placed others in danger of death – by the alleged unsafe operation of a vessel in reverse – and with doing acts that tended to endanger persons on board a vessel.

Prosecutor Gemma Walton told the court that the brief of evidence has been served on the accused and asked magistrate John Doherty to set a committal mention date of November 13.

Defence lawyer Tony Hargreaves did not oppose the release of the charge sheets to the media but asked that his client’s address be deleted.

Mr Hargreaves told Fairfax Media that his client would be pleading not guilty to all charges.