The A.C.T. leads the way with inland ambition 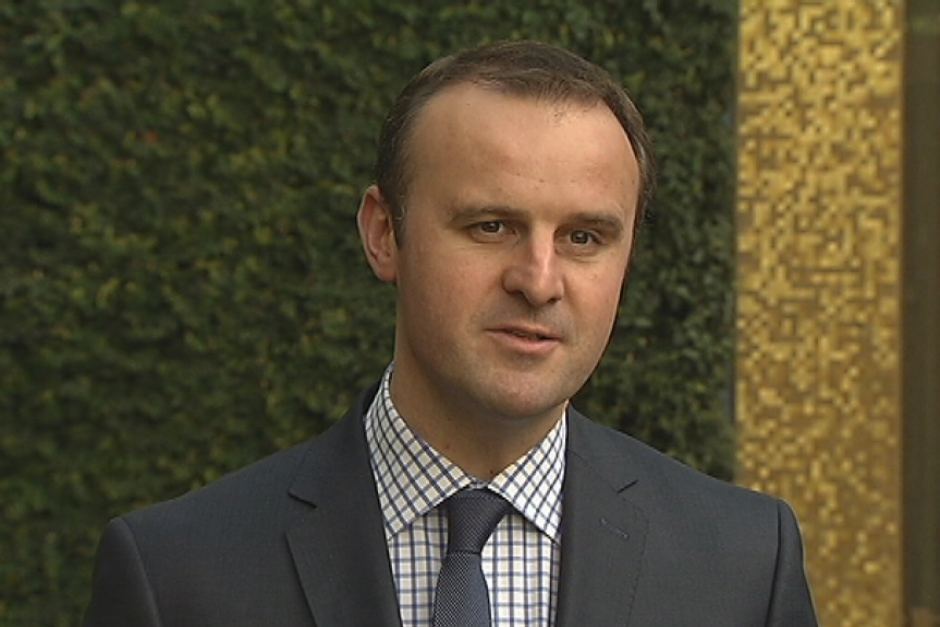 The ACT Government has announced an ambitious plan to grow the value of tourism to $2.5 billion by 2020.

The strategy is part of a national push to double overnight visitor expenditure in Australia.

“This strategy recognises tourism’s role as a business and its contribution to broadening the ACT economy,” he said.

“Its continued growth relies on influencing all parts of the economy including business development, labour and skills, education, employment, investment, transport and aviation.”

China and the United States are currently the biggest sources of overseas visitors to the ACT.