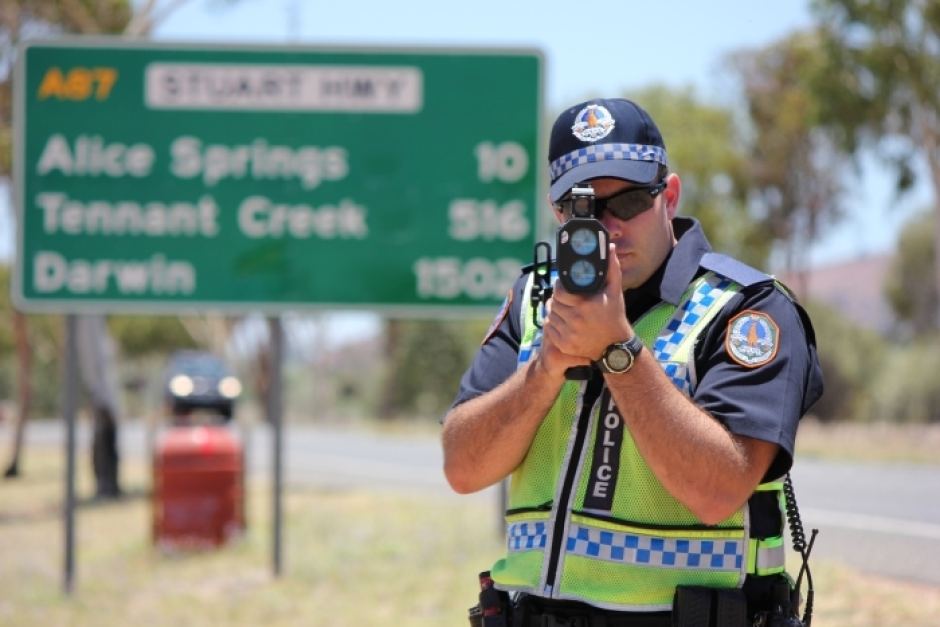 The Northern Territory will return to life in the fast lane, starting with a trial of unlimited speeds on a section of the Stuart Highway.

Speed limits will be abolished on a 200 kilometre section of the highway between Alice Springs and Barrow Creek.

The Territory Government says reports show there have been no fatalities on this section of road directly related to speed for nearly a decade.

The ABC understands police will monitor the section of highway for incidences of dangerous driving during the trial, which will begin after the Christmas holiday period.

The then Labor government abolished open speeds in 2007 and introduced a maximum limit of 130km/h.

But the Country Liberals promised in last year’s election campaign to consider reinstating open speeds on some Territory roads and highways.

Several groups, including the Automobile Association of the Northern Territory, have criticised the move.

After several reviews, Transport Minister Peter Styles said the Government had decided on a trial of open speeds because there has been no deaths directly linked to speed on the section of highway designated for the trial.

“There have been six deaths in a 10-year period, and those death were caused by alcohol, seatbelts or fatigue,” he said.

Mr Styles says the change will not mean open slather for motorists, and police will still be clamping down on drink driving and the wearing of seatbelts.

“Police will also be targeting people who drive at a speed which is manifestly excessive to the conditions of the road, the time of day, the weather conditions or the condition of the motor vehicle,” he said.

In 2009, Chief Minister Adam Giles was Opposition transport spokesman and called the imposition of speed limits as “politically motivated”.

“As someone who lives in Alice Springs, I am fully aware of the tyranny of distance within the great Territory,” he said at the time.

“I am aware of the long journey that we face and the effects of fatigue when driving these vast distances.”

“This Government will have blood on its hands … you are going to invite every hoon in Australia to come up there and test their cars on this road.”

The announcement has drawn a torrent of criticism.

The Automobile Association of the Northern Territory (AANT) says the quality of roads roads is not up to scrapping the speed limit.

General manager Edon Bell says most of the Territory’s highways do not meet a two-star safety rating out of five because they do not have barriers to separate oncoming traffic.

The Royal Australasian College of Surgeons says more people will die as a result of the decision.

Doctor David Read is the Territory representative on the College’s National Trauma Committee and says the current 130km/h speed limit is already too high.

“I do not believe that people understand that 130km/h is already a significant compromise,” he said.

“To open it up to open speed limits just seems downright insane to people who are at the coalface dealing with the sick, the injured and the dead on a day-to-day basis.”

Pedestrian Council of Australia chairman Harold Scruby says the Territory government will have “blood on its hands” if it reintroduces unlimited speeds on highways.

He says if the Territory Government does not see sense, the Federal Government should step in.

“We are going to be calling on the Federal Government to step in and do what they did on euthanasia,” he said.

“[Why] should the rest of Australia pay for this trauma?

“This Government will have blood on its hands.

“Mark my words, you are going to invite every hoon in Australia to come up there and test their cars on this road.”

The Northern Territory Police Association says it does not support the decision because it appears to be ignoring the advice of experts.

Association president Vince Kelly says it is strange the Government is refusing to make public a report it commissioned into open speed limits.

The Mayor of Katherine says she supports a trial of open speeds on the Stuart Highway despite surviving a serious rollover in the area where the trial will take place next year.

Fay Miller broke her back after her car rolled on the same section of road seven years ago.

She says water on the road, and not speed, was the main reason for the accident.

“It is a long, straight stretch,” she said.

“Quite frankly, you lose your concentration if you are driving so slowly.”