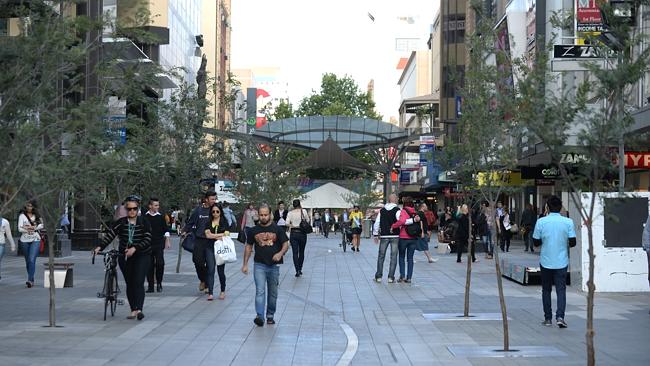 Why Telstra wants to Wi-Fi Australia

We’re the country that boasts the Big Banana, the Big Merino and now, thanks to Telstra,  we are about to get (one) of the world’s largest Wi-Fi networks.

Telstra’s home broadband customers will get mostly free access to two million Wi-Fi hotspots while customers of its competitors can get access for a small price.

Australians will love the notion of sitting at the train station, in the coffee stop or even on the Centrelink plastic chairs, emailing, downloading or surfing the internet gratis.

The marketing idea is nothing short of brilliant – even if Telstra isn’t the first telco around the world to use it.

Those that travel will be quite familiar with free Wi-Fi hot spots in cafes, sports venues and shops – they are little digital islands we hop onto to catch up on our communications.

For Telstra, which will outlay about $100 million to get the network up and running, it’s all about customer retention and poaching customers from competitors.

The way it works is pretty simple. Telstra broadband customers get to use their excess capacity from their home or small business service and share it with other Telstra customers.

Think of it like a library – where all share books – and it costs nothing as long as you a member.

Other telcos’ customers can borrow as well – ie use the Telstra hotspot – but they will need to make a payment – albeit a small one.

And one could only imagine that when the customers of Telstra rivals tap into the Wi-Fi network they will ultimately become candidates for poaching when their plans expire.

Other Australian networks either looked at or stuck their toe in the water with similar Wi-Fi hotspot strategies but have been unable to make the numbers stack up.

It makes more sense for Telstra, because the money invested to create the network is a drop in the bucket relative to the size of its yearly capital expenditure.

The only hitch is that from a financial perspective it will involve some cannibalisation of its own mobile data usage service.

Telstra charges far more to use mobile phone data on its 3G and 4G networks than its competitors do – even though the cost has been coming down.

It would appear that the overarching strategy is a preparedness to sacrifice a bit of margin in order to differentiate itself from the rival telco companies.

Telstra will not be able to sell itself on being the largest and the most reliable network forever – its competitors are catching up and will eventually  match or surpass Telstra’s network capabilities and infrastructure.

Telstra has to use its financial superiority today to add bells and whistles to add to its services and stay ahead of the other networks.