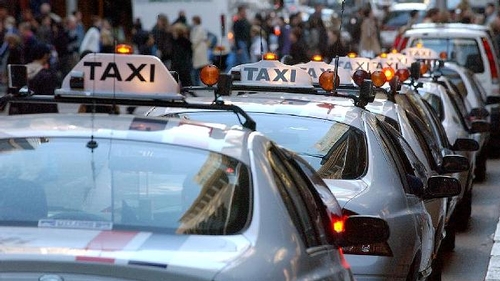 TTN: Yet another taxi driver has assaulted a young woman in Sydney’s inner west when she fell asleep in the back of his cab – despite the knowledge that his cab’s movements and transactions are monitored every moment.

A woman was allegedly indecently assaulted by a taxi driver after she fell asleep in the back seat of a cab on Sunday morning in Sydney’s inner-west.

The 24-year-old woman hailed the taxi on the corner of George and Park Street in Sydney’s CBD shortly after 1am.

She fell asleep and awoke when the taxi had reached Summer Hill to find the driver in the back seat beside her, touching her indecently, police said.

NSW Police said the woman lives in the inner-west suburb.

The woman screamed and got out of the taxi which drove away along Carlton Crescent.

Nearby police came to her aid after hearing her screams before escorting her to Ashfield Police Station where she provided a statement about the alleged assault.

Detectives are now looking to speak to the driver, who is described as being of small build, Indian/Sub-continental appearance with tanned skin and aged in his 40s.

He was last seen wearing a grey long sleeve shirt and a black cap.