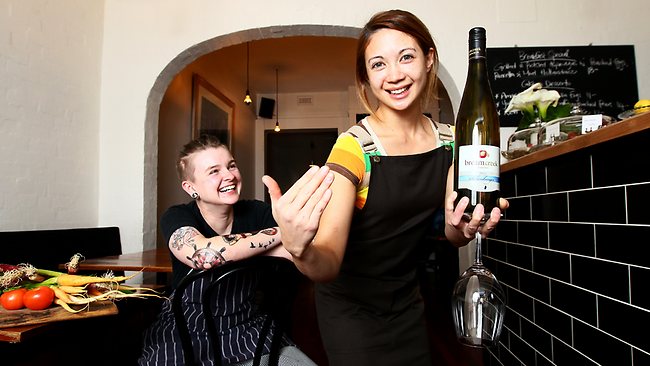 More than a million people visited Tasmania in the past year, with particular growth among young couples from Victoria and NSW.

Visitors overall spent more than $1.5 billion in the state.

The regions also enjoyed growth, with the only drop a slight one on the East Coast, partly attributed to the bushfires.

“We have seen growth in a younger audience which is great, we are targeting a younger market with a cultural skew and we’re now seeing that market starting to react.”

Mr Fitzgerald said there was growth among couples aged 29 to 40.

“We’ve got a new brand, which I think is appealing to our visitors, we’ve got great events and great access … 16 per cent growth in airline seats in winter … we’re starting to iron out some of those seasonal troughs,” he said.

He said Queensland was being targeted with extra marketing funding.

The Tasmanian Tourism Snapshot showed that for the year ending June 30, there were 961,600 visitors, up 12 per cent, and more than a million when including cruise ship visitors.

Southern Tasmania visitors were up 14 per cent, North up 5 per cent and Cradle Coast (North-West) up 4 per cent.

The East Coast was down by 1 per cent, but that was offset by a big growth in the last quarter.

Destination Southern Tasmania chief executive officer Ben Targett said: “I think that’s largely as a result of the MONA influence but those people are coming and enjoying so much more and they’re perfectly positioned to come back and see other parts of Tasmania.”

Tourism Minister Scott Bacon said the industry had established itself as a key economic driver.

“This shows just what can happen when we get all our ducks to line up,” Mr Bacon said.

He said it was hoped the successful Go Behind the Scenery campaign, which began this week in southeast Queensland, would boost visitors.